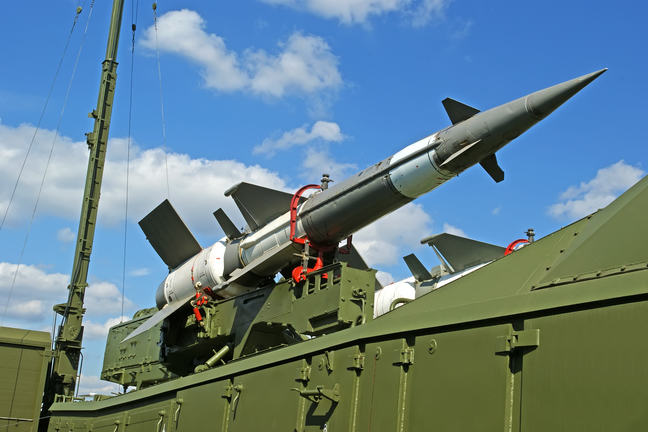 Introduction to cooperation between enemies

Does rivalry prevent cooperation? Can cooperation transform rivalries? This week we will explore cooperation where you would least expect to find it and ask whether through cooperation, enemies can become friends.

At first glance, it is tempting to suggest that interactions between states are either cooperative or conflictual, or some middle ground between these two positions. As we saw in week 1, however, the picture is more complex than this idea suggests. Interactions between partners are not without obstacles and challenges and cooperation within institutions, such as NATO and the EU, is often an attempt to cope with and manage these tensions.

Just as cooperative relationships do not imply an absence of conflict, conflictual relationships do not necessarily imply that cooperation cannot exist. In this final week we will explore an assortment of the fragmentary, limited and sometimes surprisingly durable forms of cooperation that bring adversaries together in order to restrict more direct forms of confrontation. As well as these more short-term or crisis-management measures, we will also be asking whether more profound transformations in the adversarial relationship can be achieved through cooperation. Specifically, we will be asking whether it is possible through cooperation for enemies to become friends.

Dominating international politics for almost half a century, the Cold War was a period of sustained political, ideological and military confrontation between the United States and the Soviet Union. The stakes in this protracted nuclear stand-off were incredibly high. One false move from either side and the world risked being drawn into a devastating nuclear exchange. It is because rather than in spite of these incredibly high stakes, that limited forms of cooperation became necessary during the Cold War. Counter-intuitively, the dynamics of the Cold War were such that cooperation was strongest when the tensions were highest.

Led by Professor Nicholas J. Wheeler, this case study puzzle will ask whether cooperation between enemies is limited to the prevention of open conflict or whether it can lead to a more profound transformation of the adversarial relationship itself. Exploring why the Cold War ended in cooperation rather than nuclear holocaust, we will explore in this case study not only the forms of cooperation that drew us back from the brink of nuclear annihilation but also the interactions and exchanges through which enemies became friends in the Cold War.

Having explored what appeared at the time to be a successful story of transformation, although one that is increasingly unravelling given recent events in Eastern Ukraine and in regards to Islamic State activities, we then turn our attention to another seemingly intractable rivalry. While tensions regularly escalate over the Senkaku/Diaoyu islands, this territorial dispute is far from being the only point of controversy in Sino-Japanese relations.

Led by Dr Julie Gilson, this case study puzzle offers us a fascinating insight into the complex cultural, political, economic and military history of Sino-Japanese relations. Pushed together by global forces of economic interdependency and pulled apart by historical bitterness, we see in the East China Sea a relationship apparently frozen in a limited form of cooperation and conflict. Without the highly formalised and instititutionalised forms of cooperation that frame inter-state relations in Europe, this case study puzzle explores the more informal mechanisms that define the so-called ‘ASEAN Way’ of cooperation. Together we will explore the obstacles and possibilities for transformations in this highly relevant example of contemporary rivalry.