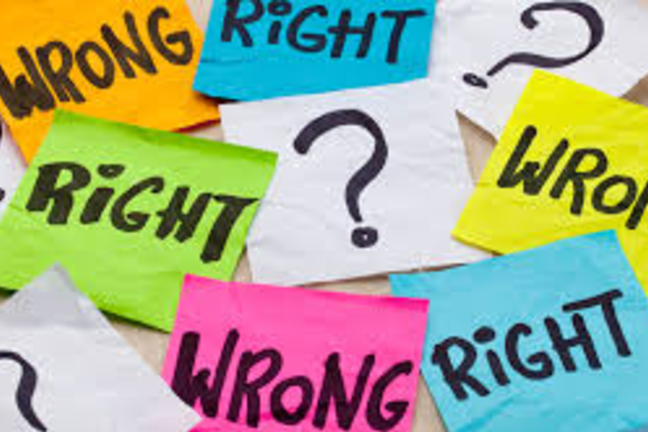 The Philosophies of Lawyer’s Ethics

For moral philosophers, tensions exist between the ‘standard conception’ of lawyer’s ethics (in which lawyers are seen as owing special duties to their clients that allow and perhaps even require conduct that would otherwise be morally reprehensible, and other conceptions based on notions of justice or morality.

(i) neutrality (it is not for the lawyer to be the judge of their client);

(ii) partisanship (the lawyer can or may do all that they can to achieve the client’s objectives); and

(iii) non-accountability (the lawyer is not responsible for the client’s decisions).

Some of those who take the ‘standard conception’ approach argue that we live in a pluralistic society based on competing notions of the public good, that the institutions of law are designed to mediate between these diverse ranges of views, and that it is not for lawyers to determine what we will do as a community, what rights we will allocate and to whom. Others, who take the same approach, base their arguments on the lawyer as a technical mechanic who should respect the autonomy of their client, or on the idea of the ‘civil obedience’ of a lawyer who obeys the law (including professional obligations to a client) even when it conflicts with her own morals.

Each of the competing approaches to legal ethics has limitations. For the standard conception lawyer, being faithful to the law and working out exactly what the ‘law’ is, or the ‘legal entitlements’ of any given client, may be challenging in situations in which the law is unclear, or in which there are competing interpretations of the law.

As an alternative to the standard conception, some people suggest that lawyers should engage in ‘moral reflection’ when they encounter ethical dilemmas. The idea is that lawyers should not be able to hide behind their professional status or the adversarial system of the courts to release themselves from moral obligations they would have if they weren’t lawyers. In this more morally activist approach, lawyers might find themselves not using improper tactics (even if they are perfectly ‘legal’) or declining to act for clients whose end goals are morally questionable.

We look at how these different approaches might play out by using a hypothetical scenario in the next section.