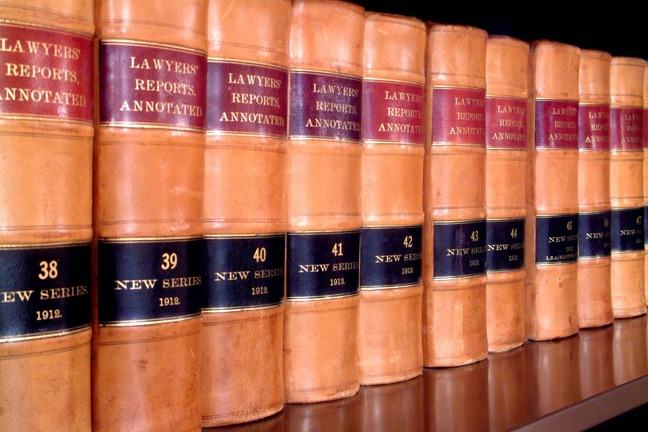 Legal Services In England and Wales

Legal Services In England and Wales

In England and Wales, the word ‘lawyer’ has no special meaning. Anyone can call themselves a lawyer if they want to, and certain types of legal services can be provided by anyone (whether they have a professional legal qualification or not). We will look at this in more depth later on this week, and you can read this blog by Dan Bunting alongside the materials below if you so wish.

Various people in England and Wales provide legal services – you might get tax advice from a (non-lawyer) tax advisor or from a solicitor or barrister; the person giving you employment law advice might be a Human Resources specialist and not a ‘lawyer’. This is different to other places around the world. For example, in the United States, if you want to practise law then you have to be a qualified lawyer. As such, legal services in England and Wales are provided by a large number of different people, businesses, charities and state run organisations, some of whom employ lawyers, some of whom do not.

Around 400,000 people work in legal services in England and Wales. In 2015, the market contributed £32bn to the economy. This equates to a direct economic contribution of around 1.5% of the UK’s Gross Domestic Product (GDP). Around two-thirds of those working in the sector are solicitors or others working in law firms. The Law Society estimates that a similar percentage (63%) of all legal services in England and Wales are consumed by businesses. The legal sector has grown by 3.3% per year over the last 10 years, compared to real growth in the UK economy as a whole of 1.2% per year over the same period. It is thus both an important, and increasingly significant, sector of the economy.