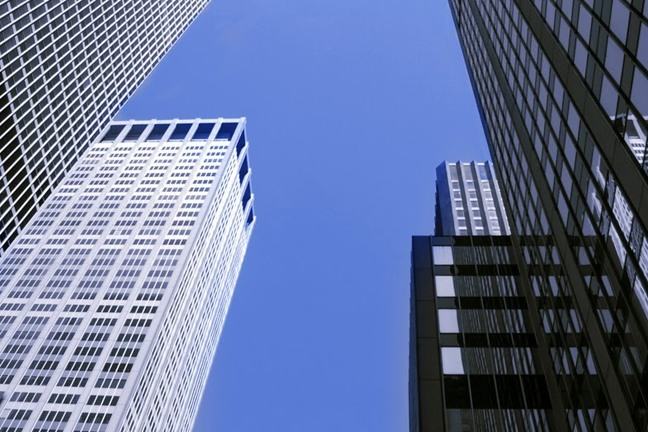 Until the 1960s, the largest law firms in England and Wales could, by law, have no more than 20 partners. Since that restriction was removed, the growth of the large law firm has been staggering.

In 1999, the trade publication The Lawyer began ranking English firms into a top 100 in terms of turnover and size. That year, the law firm Clifford Chance was ranked first, with 332 partners and 1,980 associate (non-partner, employee) lawyers. A mere 16 years later, in 2015, the top-ranked law firm was DLA Piper, which has over 1,300 partners, and over 4,000 associate lawyers operating from more than 90 offices in over 30 different countries.

In 2013, the combined annual turnover of just the top ten of the top 100 English and Welsh law firms was over £10 billion. This was more than a third of the turnover of the entire legal services sector in England and Wales for the same year. These large law firms are powerful economic actors in their own right, and advise the world’s largest companies. Their reach, and their importance, cannot be overstated.

Existing scholarship tells us that there are a number of drivers for changes in the practices of corporate law firms over time:


These changes to corporate legal practice, and drivers of change, provide important context for the research Steven has conducted which we will explore this week.