This content is taken from the University of York's online course, Engineering the Future: Creating the Amazing. Join the course to learn more.
View course
1.22 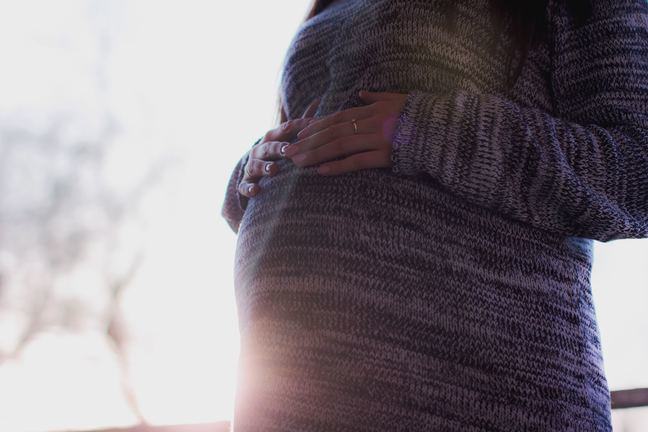 Breaking down a pregnancy test

One of the most commonly used medical diagnostics tests is the pregnancy test. Despite looking quite simple the pregnancy test is actually extensively engineered. Everything from the outer plastic casing through to the paper strip and antibodies present in these have been engineered, either mechanically or chemically, in some way.

In the Bioinspired Technologies Lab, we aim to engineer similar devices for detection of a variety of diseases, in samples from the human body and for use in water testing.

In this article we’ll take you through how some of these parts are engineered and how the device actually works.

Throughout history there have been many different types of pregnancy test. Up until the early 1900s, the best method of diagnosing pregnancy remained close observation of symptoms, e.g. morning sickness. It wasn’t until the early 1930s that the first clinical biomarker was found. This was a protein present in the urine of pregnant women, human Chorionic Gonadotrophin (hCG).

The first modern pregnancy tests were developed based around an immunoassay (a method of detecting particular proteins) using a reaction between an antibody protein and its respective antigen protein. This allows the calculation of the amount of hCG protein in a sample. The original tests contained multiple test tubes that the sample had to be filtered into. It wasn’t until later that decade that the first available home testing kits became available, and it was yet another two decades before the modern stick-style pregnancy test was engineered and marketed.

How does a pregnancy test work?

Modern pregnancy tests use a type of technology known as a lateral flow device (LFD) to determine if a woman is pregnant or not. A lateral flow device contains several types of paper engineered with pores (small holes) of different sizes. The porous structure of the paper is designed to allow liquids to soak through them. By engineering the pore size and the chemical properties of the paper it is possible to use these to filter out chemicals, proteins or cells from a liquid, or to release coated microbeads from one piece of paper to flow through another. 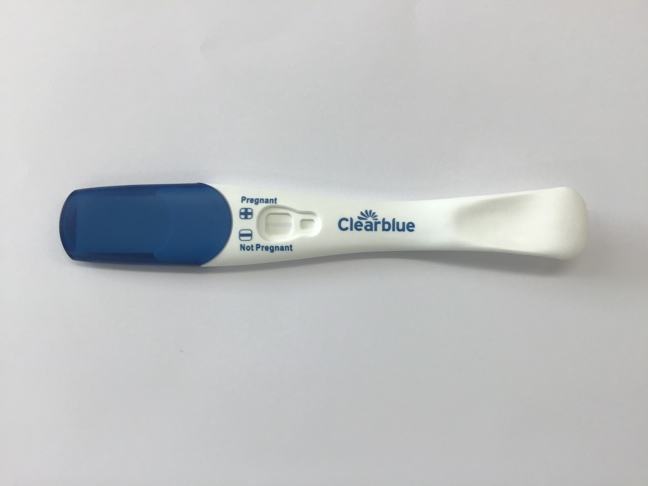 Clearblue (see above) are the market lead in pregnancy tests claiming over 99% accuracy in their testing. Various types of tests can be purchased, from qualitative tests which show lines to indicate pregnancy, to those with integrated digital readouts capable of accurately showing the development of the pregnancy to within a couple of weeks.

The pregnancy test breaks down into several different component pieces (see Figure 2, below). 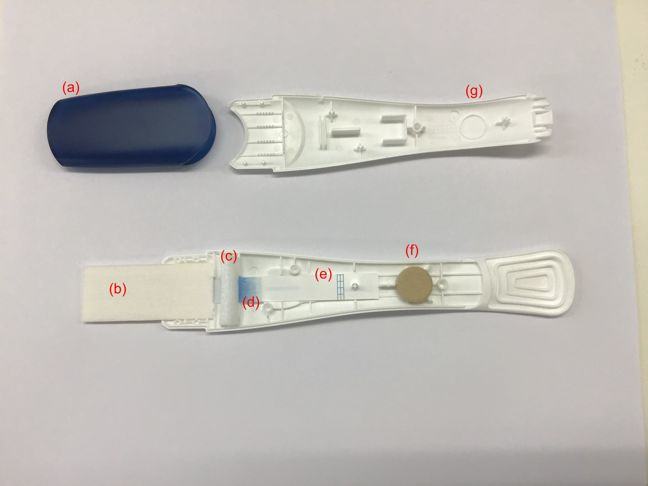 The plastic casing is engineered to lock in place and hold the test strip components together so that they are touching but not compressed - compression prevents flow of the liquid through the pores, (Figure 2.a, g). A desiccant tablet (Figure 2.f) is also held within the housing, keeping all of the test components dry, which is crucial to allowing the flow of the liquid through the strip.

When a pregnancy test is used, the sample (urine) is absorbed into the absorbent pad (figure 2.b). The absorbent pad does two things: firstly, it absorbs the urine like a sponge, collecting it for use; and secondly, it changes colour to a bright pink due to the presence of a moisture indicator, telling the user the sample has been collected (figure 3). The pad further acts as a filter helping to remove any proteins or bacteria in the urine that may affect the assay’s performance, leaving only the urine (mostly water) and the hCG protein.

After the urine has been absorbed and filtered by the absorbent pad, the liquid is drawn into a test strip where the sample interacts with latex microbeads (Figure 2.d). These have been coated in an antibody specific to one part of the hCG.

As the urine flows through the strip it mixes with the beads (Figure 3) and if hCG was present in the sample, then the hCG binds to the antibodies. 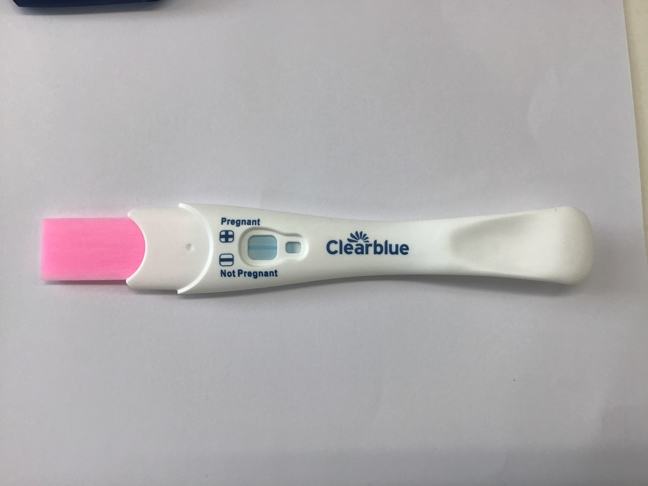 Figure 3: Negative Pregnancy test, where the absorbent pad can be seen to be bright pink, due to the moisture indicator.

The beads flow through the paper strip and into the test strip, engineered from a piece of specially treated Nitrocellulose paper (Figure 2.e). Halfway along this test strip is a stripe of a second antibody. This antibody also binds to hCG, but to a different region from the antibody attached to the latex beads. As the beads flow through the test strip, then the hCG attached to the antibodies on the latex beads also bind to the antibodies in the test strip, stopping them from flowing through the test strip. Gradually, as more and more beads become bound in place, we see the colour of the test line become more intense due to accumulation of latex beads. So, if hCG is present we see a vertical line on the test strip (which overlaps with a horizontal line printed on the strip to form a positive (+) sign), indicating pregnancy. If no hCG is present then only the printed horizontal stripe shows, as a negative (-) sign, indicating no pregnancy.

This pregnancy test also contains a control line (Figure 4) which is used to indicate that the test ran properly. 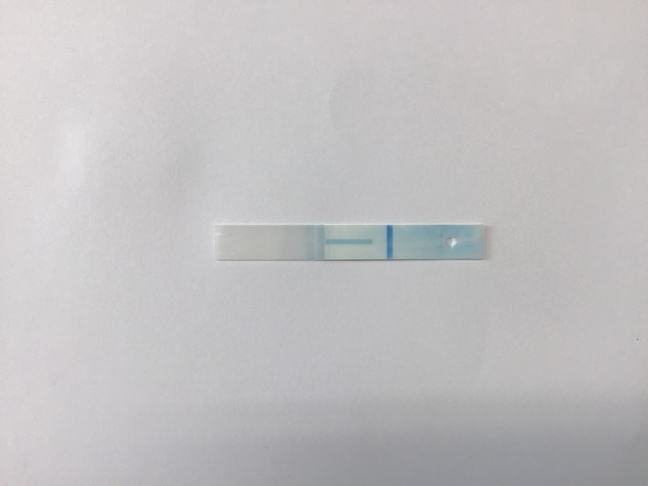 Figure 4. Wetted nitrocellulose showing a negative result. A Control line is also present (circled) as latex beads coated in IgG become bound to the anti-IgG in the test strip. Showing the test has run correctly.

Other types of lateral flow test

Lateral flow tests are easily designed and engineered can be used for a variety of different tests and different biomarkers, for example:

Hopefully this article has been of interest to you, and shown you that something that looks quite simple can still contain extensive engineering.

Imagine you were setting up a Biotechnology company right now, and you had expertise in lateral flow testing. What markets would be best for you to work in? What problems might you run into?

Ideas in the Comments below please.