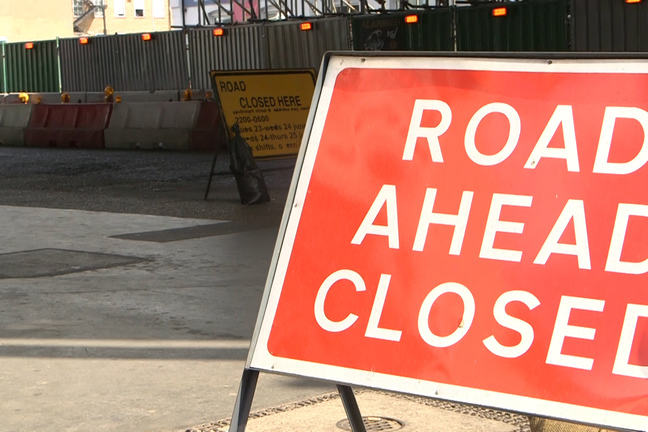 What common factors and processes are associated with desistance?

Criminologists have found some common processes to be associated with desistance from crime. Although not all studies find the same processes to be at work, there are enough studies now for us to start to be able to summarise the main factors and processes which appear to be related to desistance.

A number of researchers have argued that desistance is associated with gaining employment. Thomas Meisenhelder (1977) noted that the acquisition of a good job provided the men in his sample group with important social and economic resources, whilst Neal Shover (1983:214) reported that getting a job generated ‘a pattern of routine activities … which conflicted with and left little time for the daily activities associated with crime’.

Similar sentiments were expressed by Robert Sampson and John Laub when they observed that desisters had good work habits and were frequently described as ‘hard workers’ (1993). David Farrington and his colleagues (1986) have pointed to the fact that more crimes are committed by youths during periods of unemployment than during periods of employment, suggesting that work keeps people away from trouble.

Another common finding is that individuals cease to offend at about the same time that they start to form significant life partnerships. One of the clearest statements in support of this came from Shover (1983:213), who wrote that ‘The establishment of a mutually satisfying relationship with a woman was a common pattern’ and ‘an important factor in the transformation of their [offending] career line’. Other researchers have argued that in terms of facilitating desistance, what is important is not marriage per se, but rather the quality of the relationship and the offending career of the significant person. A number of studies have suggested that the experience of becoming a parent is also associated with desistance from offending.

One of the few near certainties in criminal justice is that, for most people, offending behaviour peaks in their teenage years and then starts to decline. Age is not only strongly associated with desistance, but the impact of various life events upon an individual’s offending can also be seen to be ‘age-graded’. For example, Marc Ouimet and Marc Le Blanc (1996:92) suggest that it is only from around the mid-20s that cohabitation with a woman was associated with desistance for the males in their sample. In a similar vein, Christopher Uggen (2000:542) suggests that work appears to be a turning point in the criminal careers of those offenders aged over 26, whilst it has a marginal effect on the offending of younger offenders.

Various other process have been identified which appear to be related to desistance:

Ouimet, M. and Le Blanc, M (1996) ‘The Role of Life Experiences in the Continuation of the Adult Criminal Career’, Criminal Behaviour and Mental Health, 6:73-97.

Uggen, C. (2000) “Work as a Turning point in the Life Course of Criminals: A Duration Model of Age, Employment and Recidivism”, in American Sociological Review, 67:529-46.