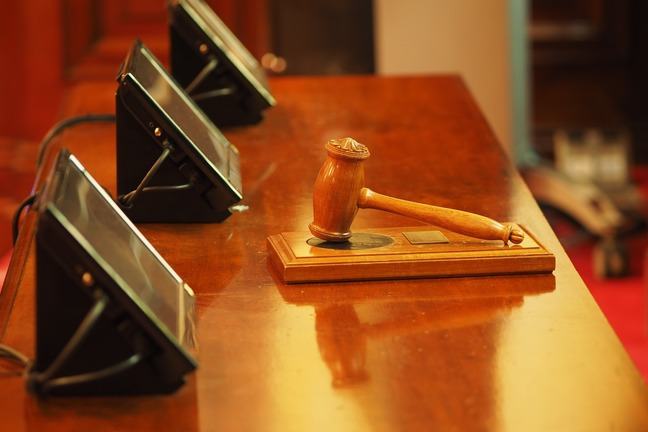 Sentencing is a key part of the criminal process. However, it is often misunderstood, not least because it is subject to reporting by the mass media which tends to emphasise extreme cases rather than ‘everyday’ sentencing practice.

Political parties have sometimes used the findings of these general opinion polls to support ‘tougher’ criminal justice policies, including harsher sentencing legislation, which often translates into more people being sent to prison and for longer periods of time.

Sentencing policy thus has serious consequences, not just for the individuals who are sentenced by the courts (and their families), but also in terms of the overall costs of criminal justice to society and the public purse.

In most western jurisdictions, sentencers are guided by statutory provisions which set out the purposes of sentencing (also known as sentencing philosophies) which should guide their decision-making.

For example in England & Wales, contemporary legislation sets out five purposes of sentencing:

However, these purposes are not ranked in order of importance, which suggests that sentencers can still ‘pick and choose’ between them, and thus might apply them very differently in similar cases.

Another criticism is that the various purposes tend to conflict with one another: for example, a sentence which emphasises punishment or public protection may not be compatible with the objective of rehabilitating the offender or making reparation to the victim of the offence.

Sentencing philosophies alone, then, provide little assurance of consistency in sentencing practice, and so they tend to be accompanied by explicit principles which further help to guide or structure sentencing decisions.

In England & Wales, proportionality is a primary principle: this suggests that sentencing outcomes should be guided, first and foremost, by an assessment of the seriousness of the offence, rather than by any other consideration (such as the offender’s prior criminal record, likelihood of reoffending, or response to previous sentences).

England & Wales is one of a growing number of jurisdictions which has also developed quite detailed sentencing guidelines to enhance consistency in sentencing. Unlike the detailed and quite rigid ‘sentencing grids’ used in many US jurisdictions, the approach taken in England & Wales aims to structure rather than curtail sentencers’ discretion. It does so by requiring sentencers to follow a step-by-step decision-making process which encourages them to take into account several types of information in a particular sequence.

Sentencing decisions start with an evaluation of the seriousness of the offence which takes into account the court’s assessment of the offender’s culpability and the harm caused by the offence. This determines both a ‘starting point’ and a ‘range’ of appropriate sentences in relation to the particular type of offence (for example, the starting point may be a fine, with the range specifying the minimum and maximum amounts).

Sentencers then go on to consider, in turn:

Research conducted in England & Wales suggests that the publication of sentencing guidelines has enhanced the consistency of sentencing, particularly in ‘high volume’ cases like assault and domestic burglary.

However, some critics continue to argue that sentencers retain too much discretion, or that the steps which sentencing guidelines require sentencers to follow are themselves flawed. Nonetheless, sentencing in England & Wales is today subject to more guidance and structure than at any time in the past.