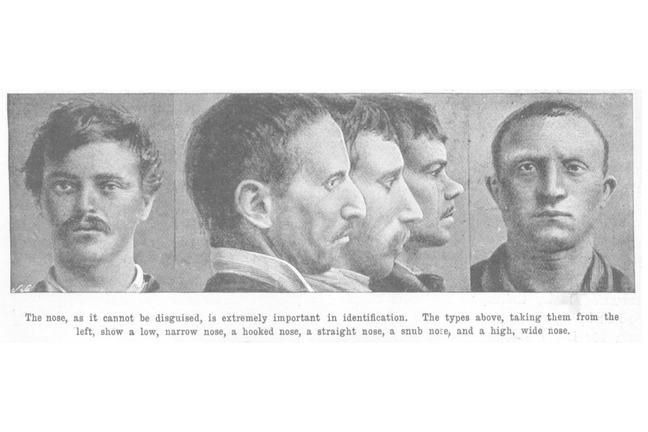 The history of criminology

On the previous step, we learned that criminology emerged from two 19th century concerns. The first was linked to state efforts to control crime and the second was concerned with developing a better understanding of crime. In this article, we’ll find out how criminology today emerged from these two different ideas.

In England, the early 19th century was turbulent. The end of the 1812-15 war with France saw huge numbers of soldiers returning home and high unemployment. Poverty was endemic and there was much criticism of the state. Radical journalist William Cobbett, writing in the Political Register (1830), blamed riots on hunger and The Poor Laws : “I defy you to agitate any fellow with a full stomach”.

Obedience to the government and the aristocracy was low and the courts were overwhelmed as many turned to crime to survive. As concerns grew about the potential for revolution, so the government began to keep records of crime and unrest. Laws were passed which effectively made debt, poverty and protest crimes, criminalising a whole class of citizens. The British Home Office expanded its remit from the management of ‘aliens’ (foreigners) to include crime, criminals and prisons, and 1829 saw the birth of a police force.

These efforts at controlling crime were accompanied by parallel debates about the causes of crime. It was becoming clear that old ideas of sin, sorcery, lust, fatalism and religion were doing little to help manage the chaotic Victorian cities. Indeed crime seemed, if anything, quite rational because logically few had anything to lose: ‘If benefits outweigh costs, do it. If costs outweigh benefits, don’t do it’ was the reality for many.

But reforms to improve the lives of the poor, like education and healthcare, were not popular. Partly because they were expensive but also because it meant the government and factory owners would have to admit responsibility for the terrible conditions of many people’s lives. Instead of social reform, ‘science’ was turned to, to seek explanations for offending and the new knowledge of criminology emerged.

In the 19th century, the methods of natural sciences were adapted to explain human behaviours such as crime. The underlying premise was that if people were ‘born’ criminal they could be identified, labelled and managed.

The key thinker behind this project was Cesare Lombroso, an Italian physician and psychiatrist. In 1876, he published On Criminal Man in which he posited that criminals represent a particular type, distinct from non-criminals. In general terms, he argued that criminals represent a form of degeneracy that was manifested in characteristics reflective of earlier forms of evolution. He drew up a typology of male criminals who he clustered into four types:

Lombroso’s legacy has been profound for knowledge, culture and for criminology. Ideas of biology as stigma led to racism, prejudice, ill-treatment and eugenics. Lombroso’s belief that the stigmatised should be sterilised so they couldn’t produce more inferior specimens also led to eugenics. When Adolf Hitler put eugenic theory into practice, Lombroso’s name disappeared from polite conversation. Yet Lombroso’s ideas still resound today, with societies condemning many black people to be poor and criminal because of their genes rather than blaming for instance, the 250 years of slavery, colonialism and racism they have suffered.

Despite this legacy, his methods were part of a turn to positivistic research which in criminology remains deeply influential today. The positivist approach to crime looks for measurable characteristics of crime and criminals: biological, psychological, environmental or sociological, which can then be managed to alleviate the problem of crime. Importantly, these characteristics are seen as indicative facts of why offenders or their behaviours are not ‘normal’. The effort then is to rectify the abnormal, if possible, through treatment, rehabilitation, punishment, deterrence, education or social initiative. If this is not possible then the offender is removed to some kind of prison or controlled in some other way.

In the next step, we’ll visit Lombroso’s Museum of Criminal Anthropology at the University of Turin, Italy, to find out more about his theories and the influence of his ideas on research today.