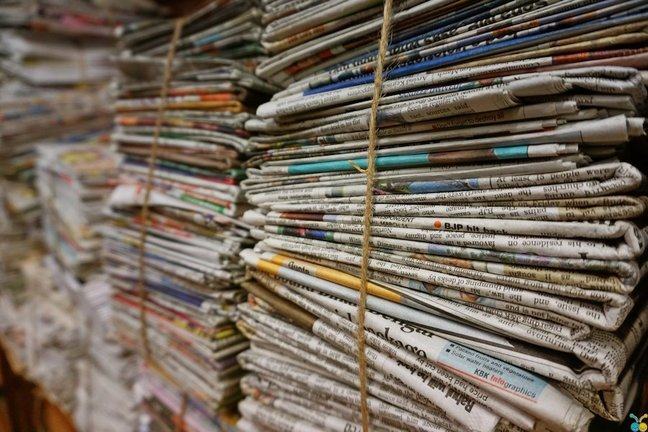 ‘Crime’ occupies a prominent place in public discussion of society. When we seek to inform ourselves about the world, we may look to the media. And when we do that, we see that ‘crime’ takes up a lot of column inches.

There is a big literature on media representations of crime. If you are interested in following this up you can find some useful summaries in Muncie and McLaughlin (2001) and Williams (2012).

Even if all crimes were ‘known about’, which they are not, it would still not be possible to report on them all. It follows that reporting of crime cannot be ‘neutral’. It is informed by editorial values. These are in part, commercially driven – news is selected in order to sell; and they may also reflect certain broader social considerations. So, crime reporting may:

These reporting choices have implications: