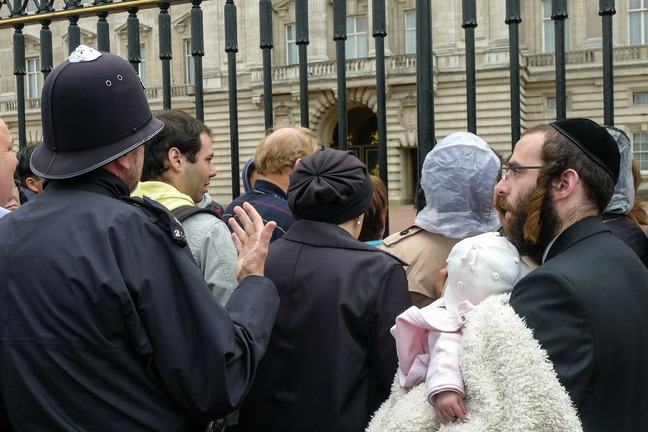 The rules of policing only tell part of the story of how police work though. PACE is a set of rules, but the issues which it was intended to address did not arise solely by virtue of an absence of rules. As with any organisation, what happens there is informed by the cultures of the organisation - that is, its informal practices, norms and assumptions - as well as the relevant rules.

I mentioned in a previous video that there is a lot of discretion built into the rules of policing, and so how that discretion is exercised must be informed by something other than just the rules. This is where culture comes in.

There is no single culture of policing - better to think of ‘cultures’ in the plural - after all, police do all kinds of different jobs, depending on their specific role and rank. But researchers claim to have identified a set of features of police culture among ‘rank and file’ officers. These are discussed by Loftus, in one of the more recent books on police culture. They include:

Some of the research which led to these findings is quite old now, and Loftus notes that these conclusions need to be examined carefully. It is also important to note that it might not be sufficient simply to claim that these are features of ‘rank and file’ culture. Rank and file cultural norms do not arise in isolation. They may be informed both by other cultures within policing (e.g., from management and senior ranks, who may be setting targets which reinforce certain cultural norms); and by norms within society more broadly (e.g., the overpolicing of minority ethnic young men is not simply a product of police prejudice, but is a refection of broader social inequalities).