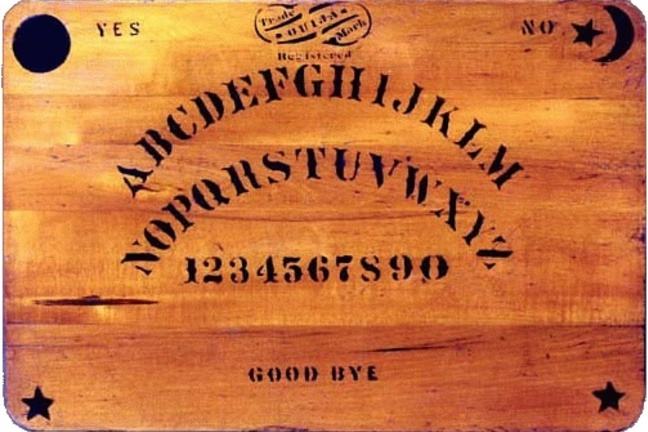 Juror misconduct: the ouija board case

We may not know much about what happens in jury deliberations, and so there may be a whole range of unusual things happening of which we are not (yet) aware. We can take some comfort from Cheryl Thomas’s extensive research into juries (see the references below), which suggests that by and large, juries are fair decision-makers. However, there are instances where things go badly wrong and come to light.

Stephen Young was being tried for murder in 1994. He was convicted, but it came to light later that while the jury was sequestered in a hotel, prior to returning their verdict, some of them had used a ouija board to (supposedly) contact one of the deceased victims. Young appealed against his conviction, and the Court of Appeal allowed his appeal and ordered a retrial. Even though ordinarily the Court of Appeal could not inquire into the deliberations of the jury, the use of the ouija board had taken place in the hotel, and was not part of the otherwise inscrutable ‘deliberations’. It was possible that the use of the ouija board had influenced the verdict, which could not be allowed to stand.

Young was convicted at his retrial.

This case was relatively easy for the Court of Appeal to resolve, because there was no danger of compromising the secrecy of the deliberations themselves.

What do you think courts should do if there is evidence of juror misconduct within the actual deliberations?