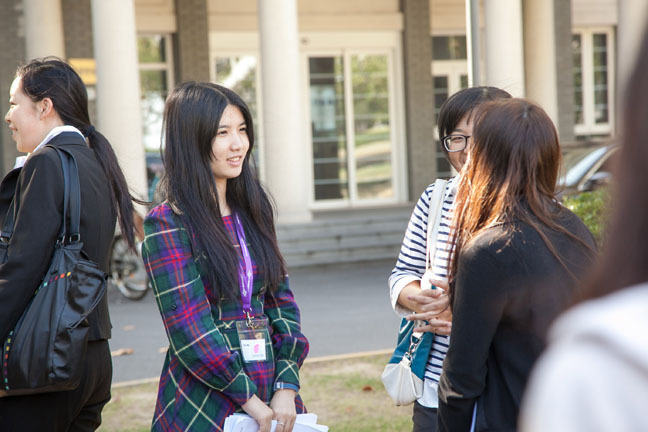 We’ve come to some conclusions (at least for now) on what’s really Core for us, and we’ve managed to overcome the temptation to keep it to ourselves, deciding that it’s better to reveal it to other people.

As a leader, we’ll run into another problem: staying true to it, especially in situations where it would be much more comfortable not to.

Arup is a fascinating company whose Danish founder had a deep Core and did all he possibly could to transfer it into the great company he had started. In 1970 Ove Arup, then 74, gave a speech to his management colleagues at the now-multinational company. Entitled ‘The Key Speech’, it aimed to set out his view of the values of the company and his vision for how his colleagues might grow it without losing what made the company so good.

It sets a very high bar, both personally and professionally. Ove Arup’s speech also includes the line ‘the man who bangs his head against the wall could learn from the reed that bends in the wind’. We have to Flex too, but he sets this against a background of deep principles. For a leader, Core means something only if it very seldom moves, and Flex means a lot more when it isn’t all we have to offer.

Before we move on it is worth standing back to remember how difficult this can be for many people. Here is one such example. I sat with a young British/Turkish friend of mine in the spring. She is a newly qualified NHS doctor. Born in Britain to Turkish parents, she is a mixture of confidence and lack of it. In her Core, there is both a strong cultural and family tie that binds her to Turkish tradition and a powerful sense of individual freedom that comes from growing up in Britain.

For her, these Core elements come into stark contrast as she considers who she is going to marry. She tells me that he will have to be a Turk, and a Turk from the village her parents came from. Why? ‘Because, that way, we will know his family and background. We will have a common culture, dancing, foods and dialect. Both families will have the same expectations of a new bride, and they will share how they practice religion.’

She has been brought up to be a good candidate as a wife, and she knows that she must not compromise this and that if she does, people will gossip: ‘One step out of line and someone will notice. You will bring shame for the family and you will lose your perfect candidate status.’

The problem is that there is something too British instilled in her to be able to do the normal Turkish thing: ‘I want to make decisions. I want to be equal, not secondary. I want to get control of my life, not let someone else do it. I don’t mind making compromises, but I want to be heard.’

Torn between two strong parts of her Core, she is horrified by the idea of not being accepted, and fears ending up in limbo: ‘I am terrified of being judged, and failing. I have to be liked. If someone doesn’t like me and I don’t understand why, I get very upset. I think about it for days. That’s why I avoid people outside work.’

This might seem like a simple thing. Some of it is, but a lot of it isn’t. It is very difficult. We have to keep firmly in mind how hard it can sometimes be to stick to our Core when, all around us, others are losing theirs (and questioning ours).

Sometimes we need to sit down with someone who is very different from us and just listen.