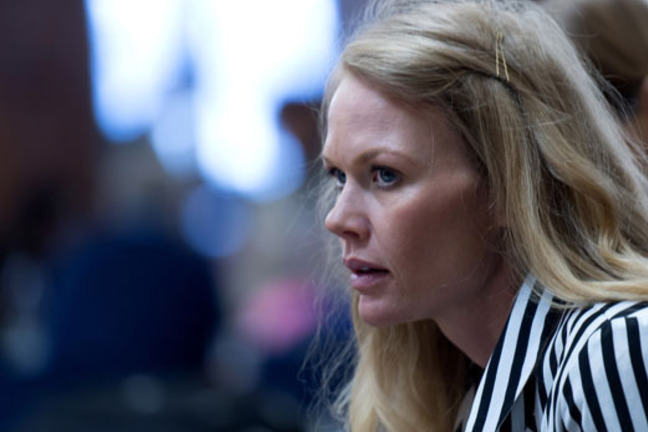 We spoke to leaders from around the world, asking them what their advice would be to other leaders, locally to them, who were about to go and work in another part of the world.

In the Anglo-Saxon world, we don’t often hesitate when we need to say ‘no’ – to a question, a proposition, whatever. We might explain why, but we’re clear and direct in our response and expect others to be. However, in some places, people are uncomfortable saying ‘no’. So you have to be able to spot when there’s no real ‘yes’.

My advice to an African leader who is making the transition to a global role?

My advice to someone Japanese going for their first big international job?

My advice to Americans who get posted outside the US: