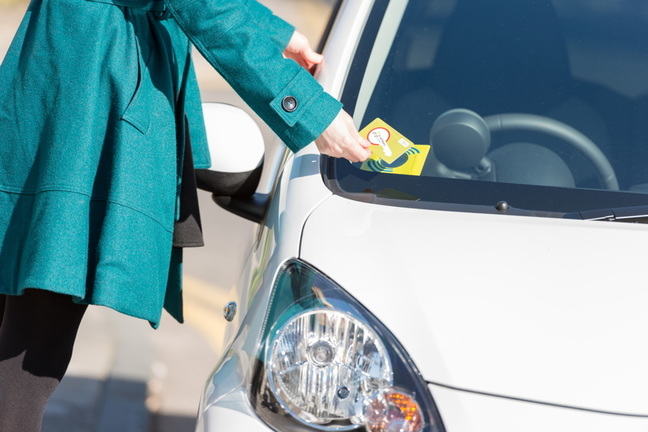 We are increasingly seeing examples of what some people describe as a collaborative or sharing economy, where end-users easily share their own resources with others, in exchange for reciprocated access or financial compensation.

For instance, Airbnb allows people to rent their home to visitors, for a few days or longer (in which case they would certainly benefit from a smart-lock system, as described in the previous case-study), while Streetbank allows neighbours to easily share various objects between them.

An interesting challenge in such an economy is how to design a platform where people can access shared resources, in a secure and usable way. For instance, consider Co-wheels, which is a car club offering its members access to shared cars. An important aspect of such a car club is to simplify the process of renting a car: instead of having to go to a car rental agency to pick up the keys, a member can simply open a car parked nearby, as long as the car is part of the club. Of course, it would be impractical for all members to have the keys for all vehicles. This might require them to go and collect the key at a given location and would present the same limited usability than a traditional car rental system. Instead, the car club can provide a smart-card to all its members, which can open any club car.

A practical illustration of the trade-off with a car-sharing scheme is to define the scope of the sharing: how easy it is to use a car, and which cars are available? For instance, a very usable scheme would see any car belonging to a club member available to any other member, just by using a provided smart-card. However, this type of scheme can easily enable theft and vandalism: in 2012, 9,000 bikes were damaged or stolen in the Parisian bike-sharing scheme Velib’, within which any user can take any bike available. On the other hand, a more secure scheme would see each user register online each rental, to leave a significant deposit, and to have a proper check-in/check-out process, at the cost of usability, of course.

Communication and Interpersonal Skills at Work

Improve your communication skills at work and learn how to navigate positive collaboration in the modern workplace.