This content is taken from the Kogod School of Business at American University's online course, Business Analytics: The Data Explosion. Join the course to learn more.
View course

PLEASE NOTE: This course was retired on 28 Nov 2019. This means it is no longer being updated or maintained, so information within the course may no longer be accurate. FutureLearn accepts no liability for any loss or damage arising as a result of use or reliance on this information. 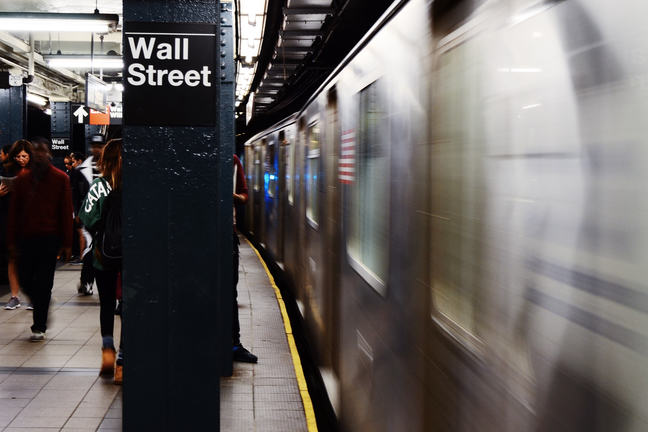 The elements of the Fraud Triangle

In the video on Step 2.5, we introduced the concept of the Fraud Triangle. The idea was originally developed by Dr. Donald Cressey, a criminologist who claims that three elements – pressure, opportunity and rationalization – must exist for an ordinary person to commit fraud.

Professor Evans mentioned some examples of these elements in the video, but let’s explore the Fraud Triangle further by examining how it relates to a real-life corporate fraud: Bernard Madoff’s Ponzi scheme.

The phrase ‘Ponzi scheme’ describes a fraudulent operation where the perpetrator persuades clients to invest in his or her business, by promising very high short-term returns. The income for these returns does not come from actual business activities, but from the investments of earlier clients, who were also persuaded to invest in the scheme. Fraud schemes like these are named after Charles Ponzi, who set up several similar operations in the 1920s.

Bernard ‘Bernie’ Madoff is an American fraudster who was arrested in 2008 after turning his Wall Street wealth management business into a huge Ponzi scheme and defrauding thousands of clients. Madoff’s Ponzi scheme is thought to be the largest financial fraud in the history of the US: some estimate that it cost as much as $65 billion.

In this article Bernard Madoff is the Fraud Triangle, the writer Walter Pavlo applies the Fraud Triangle to Madoff’s Ponzi scheme. He identifies what pressured Madoff into committing the fraud, the opportunities that enabled him to perpetrate the fraud for so long, and how he must have rationalized his behavior.

While each factor of the Fraud Triangle is important to understand how and why a fraud occurred, the Opportunity element is what allows researchers and investigators to pinpoint what can be done to prevent these types of crime in the future. Regulatory bodies and professional investment institutions can learn from these gaps and explore ways to reduce the level of opportunity available to commit fraud.

Did you know about Bernard Madoff’s Ponzi scheme before this course? Do you agree that it is a good demonstration of Donald Cressey’s Fraud Triangle? Share your reactions to this article with other learners in the comments.

Going mobile and the Internet of Things

What is occupational fraud?

The science of perception and cognitive load

Plan strategically for a “new normal” by evaluating opportunities and risks in complex and challenging markets.