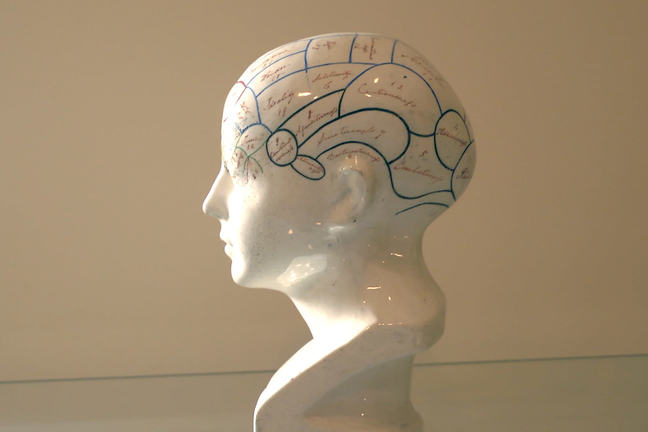 How has our understanding of dementia changed?

Our understanding of the brain and dementia has changed significantly over time.

The brain and the mind

In ancient Egypt, the heart and the diaphragm were believed to contain our mental life. Centuries later during the Greek Empire (100AD), the location of the mind was believed to be the lungs and liver. We now regard the brain as the locus of control for our body. The 17th century philosopher Rene Descartes gave us the term ‘Cartesian dualism’ to describe the distinct role of the brain in relation to the rest of our body. Descartes himself acknowledged, however, that we do not control the body using our minds ‘like a pilot in a ship’ - it’s much more complex than that.

A modern metaphor is to regard the brain as a computer processor - efficiently storing and retrieving information we receive from our senses. But we do not upload information in the same way as a computer does - we are highly selective and can be unpredictable.

Our understanding of dementia

The term ‘dementia’ was first coined in writing by the founder of modern psychiatry Philippe Pinel in 1797, but the term may have been in use before this time. It comes from the Latin ‘demens’, which means ‘without mind’.

Alois Alzheimer was researching brain diseases in Munich at the end of the 19th century/beginning of the 20th century. His name was given to describe what was at first considered to be a rare condition. Over the course of the 20th century, a number of sub-types were identified, grouped together into syndromes or classified as distinct conditions. For example, fronto-temporal dementia (FTD) was described from the late 19th century by Arnold Pick, whose name is associated with the entire FTD spectrum as Pick’s disease. Similarly, in 1912, Fritz Heinrich Lewy discovered ‘neuronal inclusions’ in people with Parkinson’s disease, which later became known as ‘Lewy bodies’.

By 1994 dementia was defined by the American Psychiatric Association as ‘a loss of intellectual abilities of sufficient severity to interfere with social or occupational functioning’.

We commonly describe dementia as a loss of self - a gradual erosion of the characteristics that makes a person who they are. But does dementia destroy the person as it destroys the brain?

The brain processes and stores information and memories that allow us to make decisions, plan and reflect. It supports our senses - what we see, hear, touch, feel, smell and taste. It helps our bodies interact with the world and interpret our environment. ‘Cortical pathways’ develop from our regular bodily activities - they develop memory traces that help us build our motor skills. These can be daily actions such as fastening buttons, tying shoe laces etc., to more specialist ‘in the hand’ knowledge such as touch typing, or carpentry. Through repetition, we learn to perform them without conscious effort. We can also develop particular ways of thinking: the emotional responses, gestures and postures we commonly adopt contribute to who we are - they make us recognisable to others as individuals.

So when the brain is affected by dementia, we are less able to rely on the brain to perform many of the cognitive and physical functions we take for granted.

Philosophers such as John Locke frame the idea of a person as a “thinking, conscious self” with continuous beliefs, desires and intentions. However, when beliefs and intentions become discontinuous because of dementia , this viewpoint implies a gradual loss of self in which eventually, the person cannot be regarded as a person any more.

An alternative perspective, the Situated Embodied Agent (SEA) view, put forward by Charles Taylor argues that since we are embedded in a particular context (e.g. our family network, cultural setting and personal history), we cannot be understood outside it. Those closest to us care deeply about maintaining a relationship with us and holding on to the essence of who we are, and what we value most. So through others, we can retain our personhood, even as cognitive ability declines.

How has your personal understanding of dementia changed?

Where we communicate matters