What makes a good story?

We know that stories that we feel passionate about are the ones that are most likely to also connect to others. But let’s break that down a little more.

What makes a good story? What allows it to absorb us or take us over?

A good story is engaging and satisfying. It tells us things we’re glad to know or even learn. It stimulates our curiosity. But more than that it makes us care enough to want to stay tuned in until the end.

While people have different tastes - we don’t all like horror films or we’re not all interested in foreign affairs items, for example - good stories share common ingredients.

They all have a narrative that takes us on a journey we’re happy to travel on. They all have a structure that allows the journey to unfold clearly but hooks us from the start with characters that are interesting and believable.

We will be looking in more detail at structure and character development in Week 2. For now, it is useful to introduce the more abstract and least scrutinised critical questions behind the creation of compelling and meaningful stories and their power to provoke or shape the viewer’s experience.

This latter point - what we might think of as the ethics of filmmaking - will keep cropping up during the course. 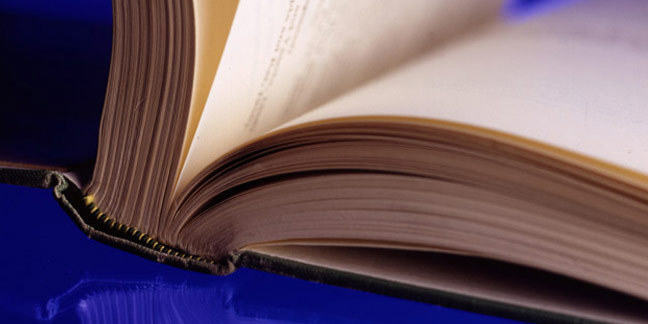 In thinking critically about how good stories engage our thoughts and emotions, we need to know how historically stories, and especially visual stories, have been seen to control or determine rather than simply direct or guide our thoughts and feelings. Theories of cultural production have wrestled with precisely this issue.

During the boom period of film theory in the 1970s, Marxist ideas about the State’s repression of the masses, particularly those of French theorist Louis Althusser, were applied to cinema.1 Film, and specifically classical narrative film (that which was finessed and industrialised by early Hollywood and spread from there) was seen to replicate the status quo. It reinforced the beliefs and conventions of those who held the power in society and kept the rest, the workers, the people, in their place and happily complicit with the inequalities of life.

Jean-Louis Baudry, the first to write about film in Althusserian terms, tracked the various ways in which the physical and psychological conditions of the film experience kept the viewer in this passive and compliant position.2 If films made the spectator think, they did so in a highly constrained way.

Something similar underpinned media theory with its ‘hypodermic needle’ model of communication. It argued that like a syringe or bullet, media stories deliver meanings directly into the brains of those engaging with them, who have no choice but to take them in as is.

For a long time now, film, media and cultural theorists have argued firmly against this sense that all viewers are the same, are passive and accept things wholesale.

As we explore the qualities of stories and of our audiences, think about the following points and please share your thoughts in the discussion area below. You might want to refer to your favourite novel or film to help shape your ideas: