This content is taken from the Coventry University's online course, Disaster Risk Reduction: An Introduction. Join the course to learn more.
View course
2.3 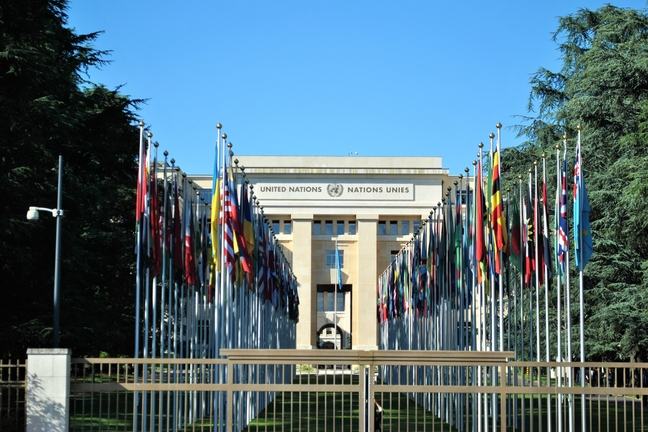 The UN Disaster Relief Organisation had previously been established to oversee disaster response activities but then hosted the Steering Committee for IDNDR. The chair and steering committee were supported by a group of academic experts and a wider network of non-governmental associations (Lechat 1993).

Of the experts, 20 were scientific experts on hydrometeorological, geophysical and biological process. They were joined by a very small number of medical experts, disaster and emergency management specialists and sociologists. This balance of interests was mirrored in the specialist focus of the supporting non-governmental research organisations, 36 of whom were research associations for hydrometeorological, geophysical and biological process and only four covering sociology, psychology, international development and economics (UN General Assembly 1988).

This illustrated the global emphasis on disaster causation and reduction at the time. That is not to say that there weren’t emerging academic fields of disaster anthropology, sociology, psychology, development, environment and sustainability. It was simply that the science and technological aspects were more established and accessible.

The UN facilitated the participation of national authorities and regional intergovernmental organisations, with UN organisations who already had some role in disasters:

Reviewing the progress made during the IDNDR

From 1993, a series of midterm reviews of participant countries to the IDNDR was undertaken. These reviews evaluated progress, achievements and challenges in disaster prevention (Zentel and Glade 2012).

The decade ended with greater economic losses and more human dislocation and suffering than when it began (Briceno 2004). Despite a decline in loss of lives, the number of disasters and related economic losses was increasing.

It was clear that any increase in natural hazards was not driving the rapidly increasing losses (GAR 2019). The limitations of science and technology in identifying and responding to the problems of people and positively influencing the political processes needed for managing risks had been identified.

Despite what might be perceived as a failure of the IDNDR to reduce disaster losses significantly, it did succeed in developing a critical momentum for the reduction of risk globally and set a positive political forum for its scoping and implementation.