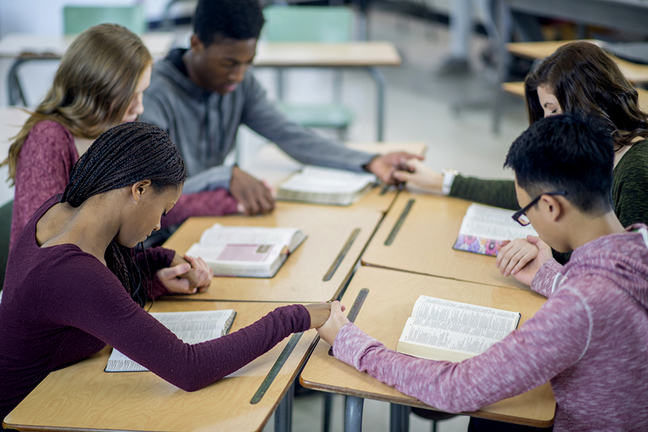 If you are a human being with a brain, medical research asserts you have biases. If you use your brain, you have biases. Biases are due in part to the brain’s ease in processing the same information in the same way over and over again. The question when discussing unconscious bias is not “am I biased?” but rather “what are my biases?”

Unconscious biases are preferences for race, gender, ability, culture, and language. For example, if we have only seen male doctors in our life, we may unconsciously assume the female examining us in a medical center is a nurse when in reality she is the doctor. Additional examples are job applicants with typical white names in a dominate white society receive 50% more callbacks for job interviews than applicants with typical black names. This is because for most of our life we experienced these names being used by a white person only. If we are white, we may have an unconscious bias for other whites. Research on unconscious bias shows that blonde women in the United Kingdom get paid 7% more than brunettes in the workplace. In the United States 40% of Americans unconsciously associate a southern accent with being uneducated. These are examples of unconscious biases and stereotypes we may not recognize in ourselves.

There are scores and scores of biases. Your assignment for this step is to do an online search for images of implicit biases and select an image you find very informative and educational. Please share the link to this image on Twitter #FLDiversityInclusion. You can also share the image you select on Padlett at:

In comments please discuss an unconscious bias of yours which you are willing to share. Then join the discussion with two to three other learners.