Background: What are microbes?

Links to activities: make your own microbes, yeast races, and respiratory hygiene. 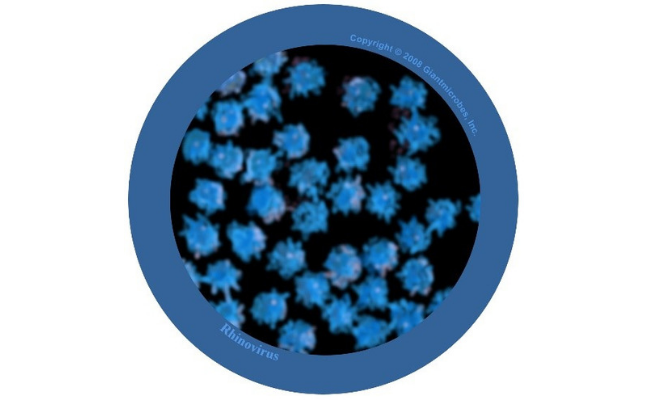 One type of virus is Rhinovirus, also known as the common cold virus. There are over 250 different kinds of cold viruses! Image taken from Giant Microbes.

One type of fungus is Penicillium which produces the antibiotic penicillin. Image taken from CDC Public Health Image Library. 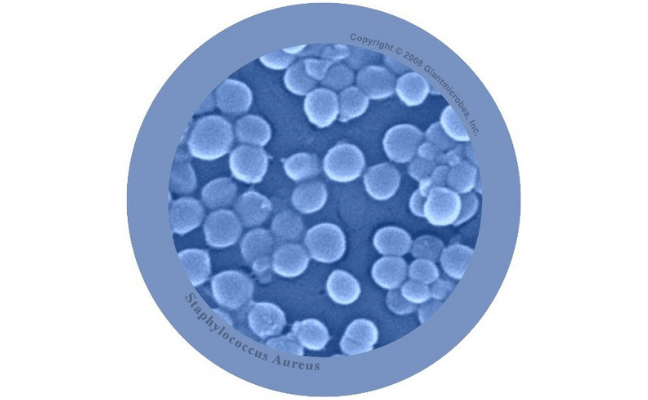 One type of bacteria is Staphylococcus aureus, which is part of normal human flora, but can sometimes cause skin infections. Image taken from Giant Microbes.

Please let us know in the comments below - do you often come across confusion around these words from children and young people?