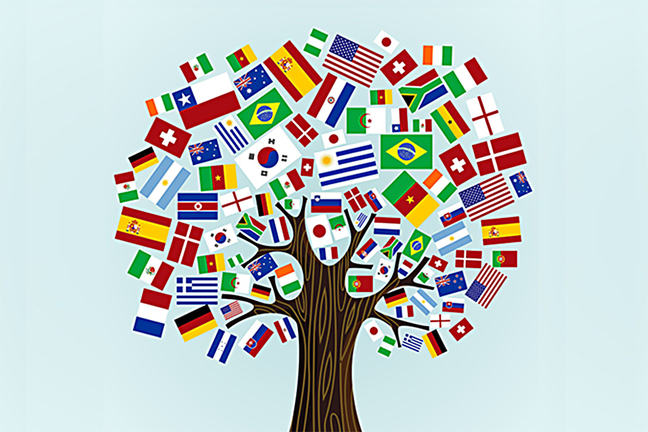 Your international and multicultural context

Globalisation has brought people from different cultural backgrounds much closer together and this should be taken into consideration in today’s multicultural business environments.

While cultural diversity gives access to many different perspectives and often fuels creativity and innovation, it brings with it challenges which include the risk of miscommunication, prejudice and conflict. Developing an awareness of different cultural dimensions is a possible solution to these problems and has been the focus of much research, such as the influential studies conducted by Geert Hofstede.

Between 1967 and 1973, Geert Hofstede carried out two large-scale surveys of 117,000 employees working for IBM, the multinational technology corporation. Using the results from surveys conducted in 66 countries over several years, Hofstede and his team obtained a score (out of 100) for each country, along particular cultural dimensions. Hofstede found there were visible differences between the outlooks and behaviours of different nations along six main dimensions which emerged from the survey data.

The Hofstede framework can be used to describe a society and identify the implications for the organisational culture of businesses that operate within it. This, in turn, can inform the way in which they communicate.

The dimensions identified by Hofstede’s research are:

You’ll have a chance to explore and compare cultural dimensions using Hofstede’s findings.