How to be persuasive

Writing a persuasive text consists of building an argument, which means putting forward one or more points of view and demonstrating that they are valid.

The aim of a persuasive text is to convince other people to accept or, at least seriously consider your view and to ultimately influence their own opinions, decisions and behaviour.

You are already familiar with the most common persuasion techniques used by organisations to influence customers’ and other external stakeholders’ views and actions.

In the advert below, for example, an organisation claims that their credit card is able to turn spending into a financially rewarding experience. This claim is supported by figures illustrating the savings that can be made when using their credit card. The checklist ‘spend, save, reward’ in bold characters placed prominently in the advert, and the image are used to attract attention and make the overall message more persuasive. 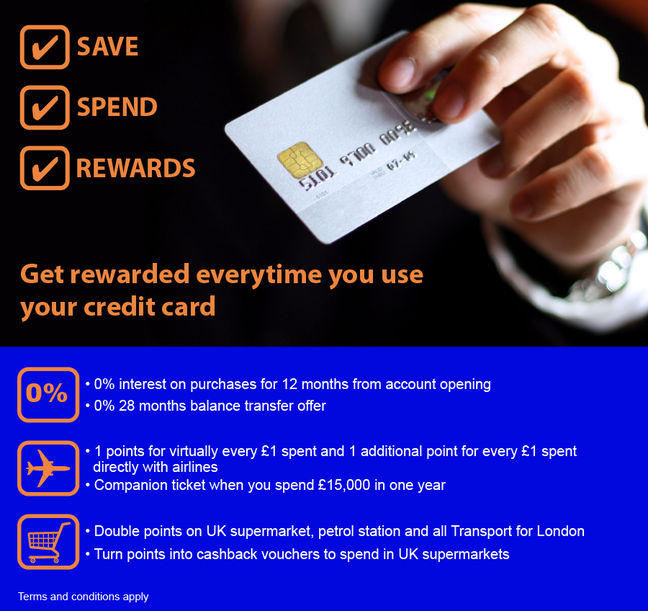 It is also useful to look at an example that relies entirely on text. The following example is from the website of the charity, Operation Smile. The text is placed above a ‘Donate’ button and aims to encourage readers to make a donation of at least £12.50.

Somewhere in the world every three minutes a child is born with a cleft. 1 in 10 children will die if they aren’t operated on. Operation Smile provides free surgeries to repair cleft lip and cleft palates for children around the world. It only takes 45 minutes and costs £150 for Operation Smile to repair a cleft lip. £12.50 a month will help to pay for a child’s operation each year, transforming their lives forever.
Donate

In this text, the organisation uses a range of strategies to convince readers that it is worthwhile to make a financial commitment. They appeal to the readers’ emotions by mentioning the possible fatal consequences of a cleft palate and by saying that operations will ‘transform their lives forever’.

They also state facts and make a clear and logical connection between the failure to operate and a child’s death. Facts and figures are also used to show how frequently children are born with a cleft and the positive impact of a regular donation. Finally, as Operation Smile coordinates medical interventions, it can be seen as an authoritative source of information so readers are likely to accept facts and figures as truth.

As you have seen from these examples, a person’s view can be influenced by drawing on the FACE factors:

The choice between these four methods to support your view depends on your objective and context.

This week you will learn how to write two persuasive internal documents – reports and proposals – using the first three of these techniques.