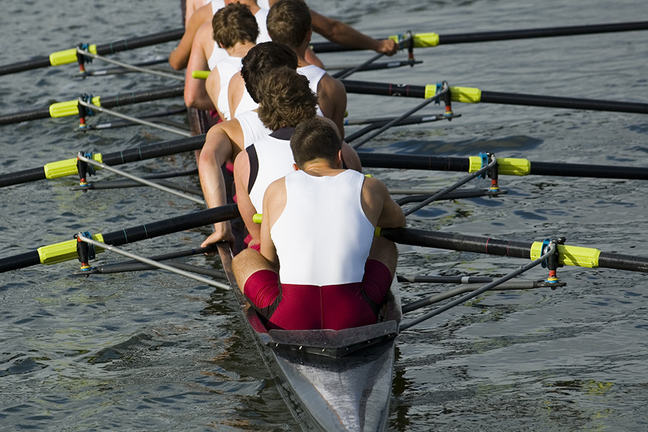 Working in teams is an essential part of organisational life, whether face-to-face, online, work or leisure. As you work out what you have to offer to other people through networking, it’s worth asking yourself what kind of role you tend to be good at when you have the opportunity of working in a group.

Psychologist Meredith Belbin has devoted his career to finding out what makes an effective team. He argues that however brilliant individual team members might be, it is the balance of roles in a team that determines its success (Belbin, 2004).

Belbin’s framework recognises nine important roles that are required for a team to be successful. Each role has different strengths and weaknesses that need to be balanced in an effective combination:

Nine is a lot of roles to remember – but one individual can fulfil more than one role. Perhaps as you read through the list, some of them may have reminded you of aspects of yourself or people you have worked with.

A study of a large set of UK managers (Fisher, et al. 2000) suggests that there are plenty of coordinators and resource investigators available, but that coordinators can happily double up as team workers and implementers. Resource investigators also make good team workers, and can turn their hands to coordination as well. Completer finishers and monitor evaluators are more difficult to find. So if your talents lie in either role, it’s worth knowing you represent a relatively rare but valuable resource to other people.