An Introduction to Emergency Planning...

0:13Skip to 0 minutes and 13 secondsWhen emergencies strike, they often feel like a complete surprise to the general public. If it’s not your job to worry about emergencies, it’s really difficult to envisage the amount of planning and preparation that goes into getting ready for them. For an Emergency Planner however, the response to and recovery from a major incident, is the final stage in a process that has often taken many years to complete, involving the work of hundreds or even thousands of people, as well as numerous organisations. Major incidents and emergencies are extremely diverse in nature.

0:50Skip to 0 minutes and 50 secondsWhether it’s a natural disaster such as an earthquake or a socio-technical problem such as an industrial accident, a transport incident or even a malicious incident like terrorism, it’s the role of an Emergency Planner to anticipate, plan for, prepare for, respond to and support the recovery from such incidents. Imagine for example the work that needs to go into the response to widespread flooding in the UK. In a matter of hours, emergency responders need to predict the severity, location and duration of a flooding event. They need to communicate this to the local population and then potentially they need to find and evacuate thousands of people, many of them vulnerable.

1:33Skip to 1 minute and 33 secondsThese people need immediate support for the basics of everyday life, be that food, shelter, a safe place to sleep or medical assistance. Transport networks disintegrate, railway lines and bridges can be swept away, roads become impassable, first with water and then with debris, but all the time essential rescue operations need to continue. Utilities such as gas, water, electricity and communications networks are disrupted, often for very long amounts of time. Schools close and businesses, both large and small, are unable to function, having an immediate impact on the economic life of those who depend upon them and this is just day one.

2:17Skip to 2 minutes and 17 secondsWhat follows is weeks and even months of reparation, mending the shattered lives of people who become dependent for their every need. Within this module, we will investigate the range of plans and preparations that need to be put in place to manage major incidents, emergencies and disasters. We’ll explore the governance and guidance that helps support the creation of these plans as well as some of the best practice that feeds into emergency planning, wherever you are in the world, whether you’re managing a small localised industrial accident or a national scale emergency incident. Starting from a position of risk and anticipation, we’ll explore legislation such as the UK Civil Contingencies Act, comparing this to international statutory approaches.

For an emergency planner, the response to and recovery from an emergency incident represents the final stage of a process that may well have taken many years to prepare.

During this course, you will be introduced to some of the main concepts and techniques around emergency planning and preparedness. You will take the first steps to being able to identify the relationship between types of emergencies and the most appropriate plans used to tackle them. You will also explore the emergency planning cycle and learn how to design your own emergency plan.

In this video, lead educator Emma Parkinson welcomes you to this Coventry University Online open course, describes the roles and requirements of an emergency planner and introduces you to the content that is covered during the course.

This course is the opening two weeks of the wider Emergency Planning and Preparedness program, which forms part of the MSc Emergency Management and Resilience online degree at Coventry University, delivered via FutureLearn.

Through this week’s activities you will: 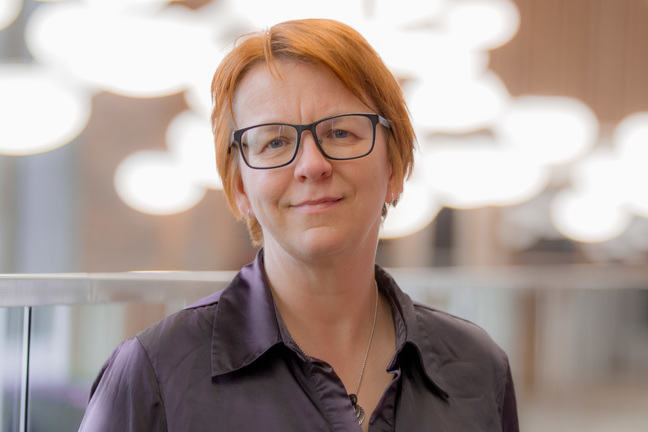 Your lead educator on the course is Emma Parkinson, who is senior lecturer and course director for MSc Emergency Management and Resilience at Coventry University. She is an experienced emergency planner, specialising in crowd safety. 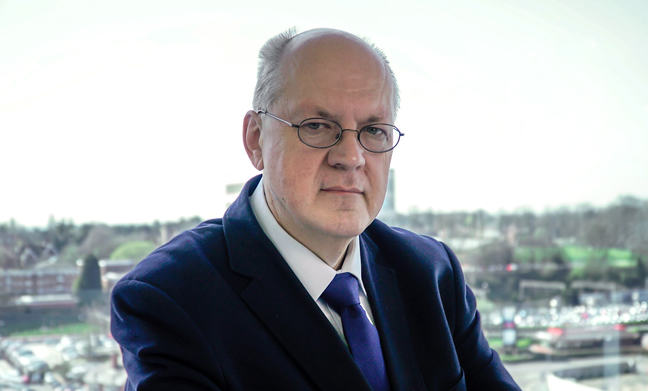 Emma is joined by Michael Gilbert, who has extensive experience in the field of emergency preparedness and planning.

You can follow them by navigating to their FutureLearn profile pages and clicking ‘follow’. That way, you’ll be able to see all the comments that they make.

When you reach the end of a step and have understood everything, click the ‘mark as complete’ button. This will update your progress page, and will help you to keep track of the steps you’ve completed. Any steps you’ve finished will turn blue on your to-do list.

You can check your progress page by clicking the icon at the top of the step. You’ll then see what percentage of the course steps you’ve marked as complete.

In the video, Emma shares her thoughts on the huge importance of emergency planning. In the comments, introduce yourself and tell us why you are interested in learning more about emergency planning and preparedness.

If you can relate to a comment someone else has made, why not ‘like’ it or leave a reply? You will also be able to filter comments in a variety of ways, including by ‘most liked’ and you can also bookmark comments.

Discover how the idea of disaster management and risk reduction has evolved over time.