This content is taken from the Raspberry Pi Foundation & National Centre for Computing Education's online course, Introduction to Encryption and Cryptography. Join the course to learn more.
View course
1.5

Introduction to Encryption and...

In this step you will learn about several of the main concepts in the encryption process, as well as some important terms.

As you have already seen, an encryption scheme transforms a plaintext into a ciphertext.

The encryption algorithm takes two inputs — the plaintext and a key — and produces one output, the ciphertext. A key is a secret that determines the output of the encryption algorithm; different keys will produce different ciphertexts. This component allows you to restrict access to the message, as only those who know the key can decrypt the message.

Keys can be created using a key generation algorithm. This is the set of instructions used to create the key. For example, in a Caesar cipher, keys are generated by randomly choosing a number between 1 and 25. Keys can take many forms: in the Second World War, British spies used the first lines of poems as keys in their Vigenère ciphers, which often made them easy to guess. In modern-day encryption, keys are supposedly random strings of numbers and letters, although generating keys that are truly random and so cannot be guessed is still problematic. Often keys are pseudorandom, which means that they are not truly random, but appear to be random when analysed. 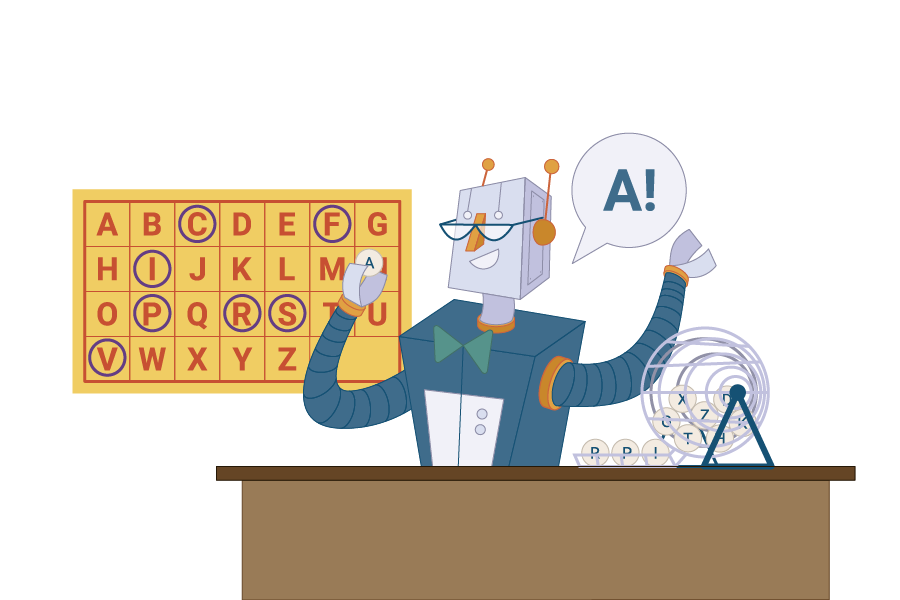 The algorithms should be designed so that the decryption algorithm always turns the encrypted form of a message back into the original message. If you make a mistake when following the encryption algorithm, the person decrypting the ciphertext will not be able to determine the plaintext.

If you have designed a strong encryption scheme, you should be able to let everyone know your key generation, encryption, and decryption algorithms without making it easier for your enemies to hack your system. As long as the key used to encrypt a message is kept secret, only the people who know the key should be able to decrypt the message correctly.

In the next step you will learn the encryption, decryption, and key generation algorithms for a substitution cipher.

Discover how databases work and how to use SQL in this introductory course. Supported by Google.