This content is taken from the University of Liverpool's online course, Energy: Thermodynamics in Everyday Life. Join the course to learn more.
View course 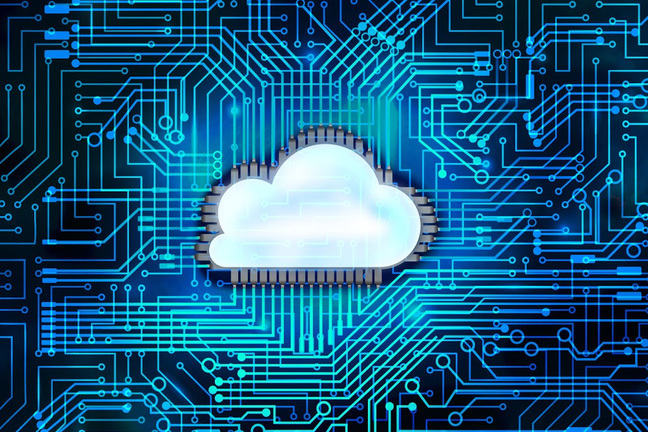 Storm in a computer

Based on Chapter 1 ‘The Storm in the Computer’ in Philosophy and Simulation: The Emergence of Synthetic Reason by Manuel Delanda, published by Continuum, London, 2011 (pages 7-21).

As the title of the book implies this is philosophical detour. Most people will find it hard the first time that they read it. Don’t be put off. Read it again carefully and some important points will start to make sense. I have tried to paraphrase the 14 pages of this chapter in about a page. Manuela Delanda is a far better writer than me and I have not done him justice below, so I recommend you read the original – it won’t take very long.

The chapter starts by discussing the simplest emergent properties, such as the temperature and pressure of a body of water in a container. These properties are described as emergent because they are not the property of a single component of the system, that is individual water molecules but are features of the system as a whole. These properties are also termed irreducible, because they result from an objective averaging process for the billions of molecules of water in the container.

The concept of emergence is discussed in the context of two bodies of water, one hot and one cold brought into contact within one another. An average temperature will emerge with a redistribution of molecules to create a less ordered state. The spontaneous flow of energy, as intensive differences cancel themselves, is identified as an important driver or capability, especially when the hot body is continually refreshed by a fire, for instance. In thermodynamics, intensive refers to something that is independent of the quantity of matter present. Engineers harness energy gradients or differences, and the resultant energy flow, to do useful work, for instance in turbines, or not so useful work such as a propeller above a candle. However, Delanda does not deviate to discuss how engineers exploit energy gradients. Instead he identifies the spontaneous flow of molecules, as they self-organise across an energy gradient, as the driver of circulatory flows in the oceans and atmosphere, known as convection cells. Five to eight convections cells can merge to form a thunderstorm. In thunderstorms, when the rising water vapour becomes rain, phase transitions occur that produce latent heat or energy that helps sustain the storm system. At the same time, gradients in electrical charge between the upper and lower sections of the storm generate lightening.

Delanda makes the point that emergent properties can be established by elucidating the mechanisms that produce them at one scale and these emergent properties can become the components of a phenomenon at a much larger scale. This allows scientists and engineers to construct models that take for granted the existence of emergent properties at one scale to explain behaviour at another, so for example we don’t need to model molecular movement to predict heat transfer. This is termed ‘mechanism-independence’. These ideas are extended to discuss the use of geometric similarity to allow laboratory scale experiments to be used to support mathematical models. Delanda uses the process of modelling of a thunderstorm is used to illustrate these ideas. However, they can also be applied to engineering thermodynamics. The chapter finishes with a discussion of singularities and whether they are transcendent or immanent, i.e. would they still exist when all matter and energy ceases to exist (transcendent) or would they disappear along with matter and energy (immanent). This last discussion is irrelevant to, or at least beyond, introductory thermodynamics but a very important point is made, which is the art of modelling is based the ability to decide what changes do, and what changes do not, make a difference, i.e. what to include and exclude. This certainly applies to the modelling of thermodynamic systems that we are exploring in this course.