Even if humans don’t accept insects in their diet, there’s another option for exploiting their protein producing potential.

Producing animal feed, such as soymeal and fishmeal is a resource-intensive activity with a significant environmental impact. Feed made of insects and their derivatives has been proposed (by Makkar et al (2014)) as a cheaper and more sustainable alternative to conventional feed production.

Insects are rich in protein and fat and can replace up to 25% of soymeal and fishmeal without having any adverse effects on the growth, fertility and quality of meat of some species of livestock and fish. Poultry and fish seem to have a high acceptance of food made from insects and some even seem to benefit from it. Studies performed in poultry showed that including insects in the feed could increase protein content of the meat and decrease cholesterol levels.

However, it is still not known how willing people would be to accept meat from animals fed with insects or insect derivatives.

To explore this subject, one of the objectives of the EU-funded, INNOPOULTRY project was to assess the willingness of people to eat meat produced from chickens fed with innovative ingredients, such as insects. The research took place in Belgium, Italy, Portugal and Spain during May of 2018. In total, 3979 people, aged 18 to 74 years old participated in the survey.

The INNOPOULTRY researchers studied whether consumers…

… have ever eaten insects or products made with insect derivatives?

…liked insects or products made with insect derivatives?

…are willing to eat chicken fed with insect derivatives?

It was found that, in the majority of studied countries, people are more concerned about the chicken’s diet – whether it’s organic and whether food additives are used - than the environment where they were raised.

However, when people were asked if they were willing to eat meat from chicken fed with insect derivatives such as cricket flour, opinions varied. 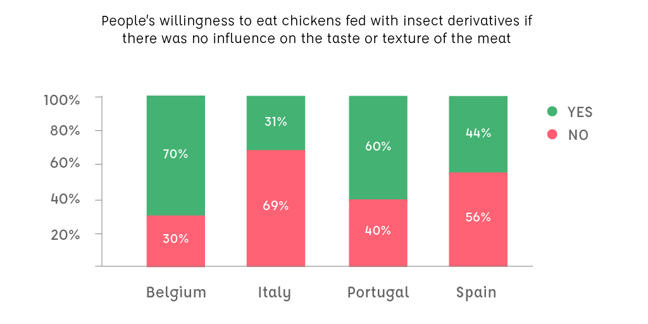 Figure 2. People’s willingness to eat chickens fed with insect derivatives if there’s no influence on the taste or texture of the meat.

In Portugal and Belgium most consumers said they were willing to eat insects, as long as it didn’t influence the taste or texture of the chicken meat. In Italy and Spain, more than half of the participants were unwilling to eat it, regardless of the taste.

…are willing to eat chicken fed with insect derivatives if there is evidence of an improvement in animal wellness?

Participants were also informed that the alternative diet could reduce the use of antibiotics in poultry farming. In this case, the number of people willing to eat chicken fed with insect derivatives increased substantially in all countries. 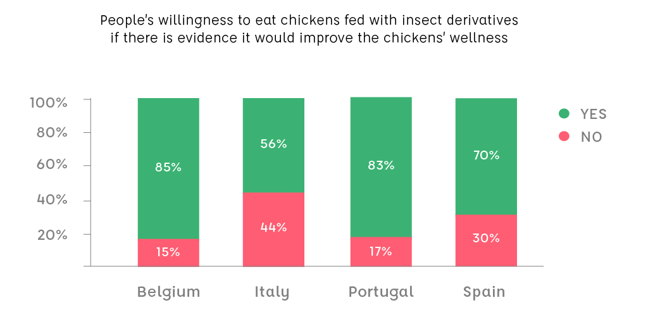 Figure 3. People’s willingness to eat chickens fed with insect derivatives if there is evidence it improves their health.

Belgium had the highest percentage of people who had tried insects or products containing insect derivatives but overall, this was a low number across all countries featured in the study. Only a small number of those that had eaten insects or their derivatives claimed to have enjoyed the taste.

How would you answer the questions in this survey?