This content is taken from the University of Reading's online course, An Intermediate Guide to Writing in English for University Study. Join the course to learn more.
View course
2.11

Surveying and engaging with a text

Remember that in your academic writing you need to include references to source texts you have read. Once you have found a text which is useful for your writing purpose, you will need to read it carefully again in order to extract the information you need for your writing assignment.

Remind yourself of the essay question:

Before you start, take a look at the example of a set of notes which relate to the essay question. These notes are based on a text that a student has found and decided is relevant. This text is entitled “Utility Privatisation in Sub-Saharan Africa: A case study of water” and was written by Kate Bayliss of the University of Greenwich, London. It was published in the Journal of Modern African Studies in 2003. 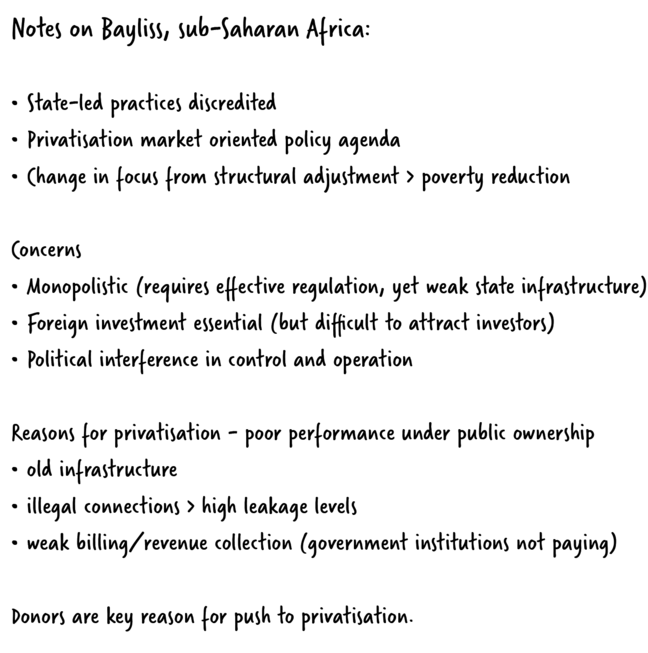 You can see that the student has engaged with the text. They have read actively, keeping their reading purpose in mind – the reasons for water privatisation.

After reading through the selected text and the student’s notes, which of these questions do you think the notes relate to?

Check the answer here or in the PDF at the bottom of this Step. In the next Step you are going to look at different techniques you can use for taking notes.

Achieve your desired score in the speaking section of PTE Academic. Learn new skills and strategies and build confidence.