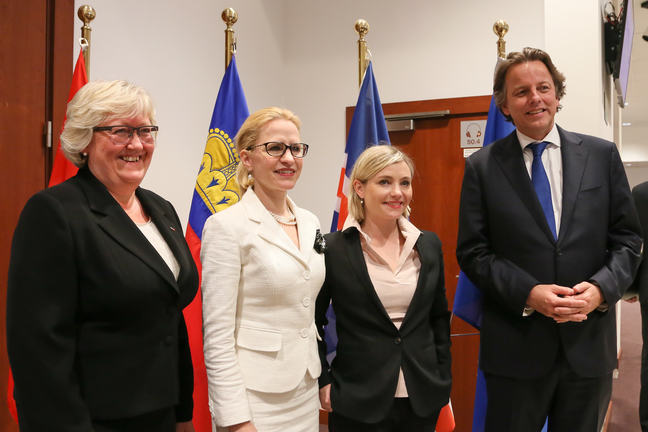 The European Economic Area (EEA) is a space integrating Norway, Iceland and Liechtenstein into most aspects of the EU’s Single Market.

The four members of EFTA - Switzerland, Norway, Iceland and Liechtenstein - all originally intended to join the EEA. However, Switzerland rejected EEA membership in a referendum in 1992. It has since negotiated a separate relationship with the EU.

Within the EEA, all four core aspects of the Single Market apply in most respects - the free movement of goods, services, people and capital. As part of this agreement, non-EU EEA members implement most of EU law. These laws all have the label ‘Text with EEA Relevance’ at the start.

The EEA is managed through meetings between the non-EU states and the European Commission and by the institutions of the EU and EFTA.

You may have noticed that, on the UK border, the signs for ‘UK/EU passports’ also include ‘Switzerland and the European Economic Area’. This is because they participate in the free movement of people, in addition to the EU members.