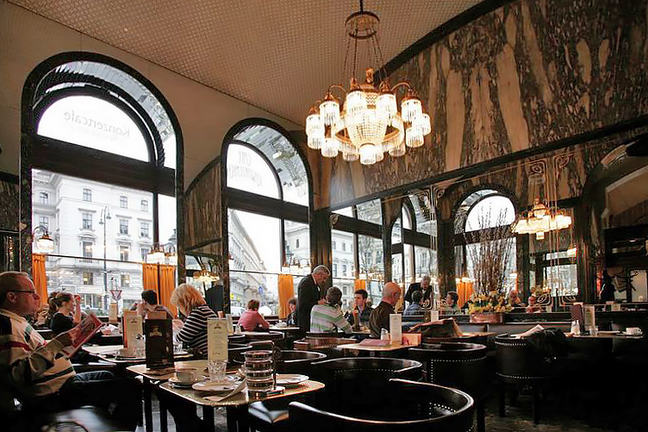 Every week we close with some recommendations for further reading we think you might enjoy. Feel free to share your own links to articles, videos and other media that might be of interest to your fellow learners!

This week was about European culture and identity. Maurizio Ascari, from the University of Bologna, argues that it has always been “the young” who have forged European identity, “from the Grand Tour to the Erasmus generation”.

Football is culture, a site where both national pride and international solidarity can be displayed. On Slate, Aleksandar Hemon writes about the personal and political stories behind the match between Switzerland and Albania at Euro 2016.

Surely, jokes are also part of culture. According to the Guardian, they are “crude, but rarely nasty”.

In 2004, Robert Palmer and his team evaluated the European Capitals of Culture programme. They concluded that since the 1990s, culture and the arts can be used to reinvigorate cities that have been hit hard by deindustrialisation in the 1970s and 80s. You can read the full report online.

One of the themes of this course is the so-called “refugee crisis” that took the European Union by surprise in the summer of 2015. The Guardian published an article on the relation between the agreement, border controls and new anxieties over refugees, as well as terrorism, written from Schengen, the town where the Schengen Agreement was signed in 1985.

Another thematic red threat, related to Schengen, in the course concerns borders. What are they, why are they there? Who can traverse them? In this video, you can see how the borders of Europe have changed over the last thousand years.

Here’s another: a “short history”, spanning over 1800 years.

We hope to see you next week.