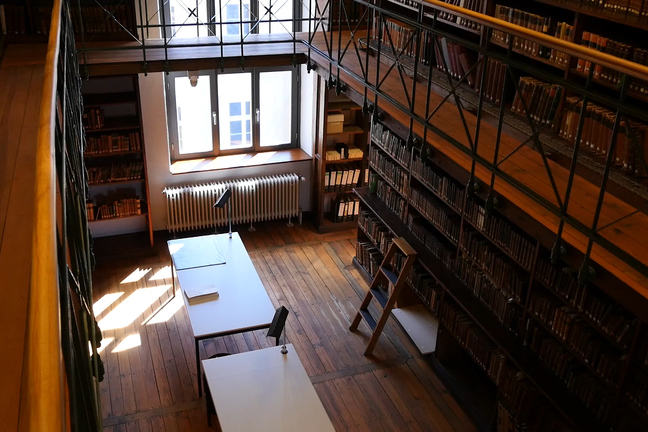 We close every week with some recommendations for further reading we think you might enjoy. Feel free to share your own links to articles, videos and other media that might of interest to your fellow learners!

“In the last year, there have appeared a number of books eager to help us out of this quandary: What, they ask, is the proper place of religion in a democratic society?” Duke University’s James Chappel asks in a recent article in the Boston Review. Like Prof Tamcke and Dr Klein, he argues that secular societies have to engage with religion.

The Atlantic has an interview with Shadi Hamid, who claims that the failures of European secularism explain why many Muslims prefer theocratic rule.

Modern, democratic societies should not surpress certain views in dealing with the tensions of religious pluralism, writes Brendan Sweetman of Rockhurst University, Kansas.

‘Why the Arabs Don’t Want Us in Syria’, Robert F. Kennedy writes for Politico.

The University of Groningen also offers the FutureLearn course “Religion and Conflict”, in which the role of religion in various (violent) conflicts is examined.

We hope to see you next week.