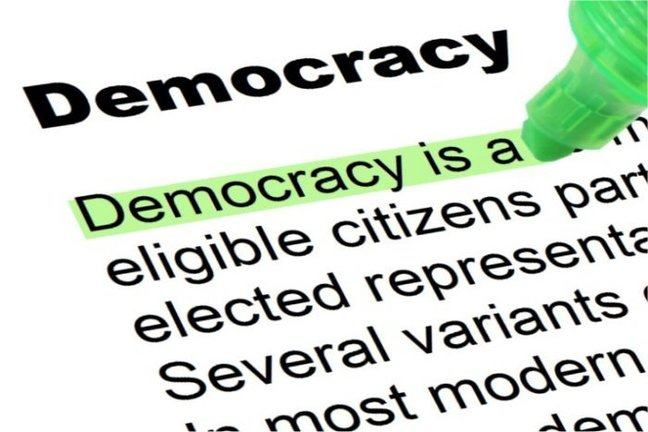 Rethinking democracy beyond the nation-state

Democratic governance of nation-states is challenged by various processes associated with Europeanisation and globalisation.

Geminello Preterossi suggests that elements that before legitimised the political restructuring of the European nation-state and consequently also European integration are no longer there. Preterossi specifically mentions as legitimising elements: 1) the Soviet Union as an external enemy and the corresponding threat of the communist ideology spreading to Western Europe, 2) the ability of the state to regulate economy, and 3) a shared ethos.

Preterossi concludes that the project of the post-Second World War European state is out of date. If we do not redefine the essentials of European democracies - who are the people, how do they govern, and what is their common interest -, Europe’s democratic legitimacy will be at risk.

In an intellectual exchange with by Bo Stråth and Sandro Mezzadra, Etienne Balibar argues that this new narrative for Europe needs to come from the people. Balibar suggests that the crisis of European politics has two causes.

Firstly, social inequalities within countries but also between countries and regions leads to social fragmentation. This fragmentation challenges unity as a defining principle of representative democracy.

Secondly, the resurgence of nationalisms in both economically and politically stronger and weaker European countries. Challenges of globalisation prevent the development of cross-European solidarity and the possibility of a joint answer to various threats to the welfare state. Balibar concludes that there are a lot of reasons why we should develop a new narrative for Europe and suggests that this narrative needs to come ‘from the bottom up’.

We ask you to read Balibar’s article originally published in Libération on 2 May 2013 and republished in English on 6 May 2013 in OpenDemocracy. We also suggest you read respondes by Bo Stråth and Sandro Mezzadra.

While reading, please think of the following: