In this step, we have gathered a number of maps of ‘Europe’. The video above shows when countries first joined the Eurovision Song Contest. Below are some maps of Europe we created and which we by and large haven’t discussed before. They illustrate well our claim in this course that there is not ‘one’ or a ‘singular’ Europe. 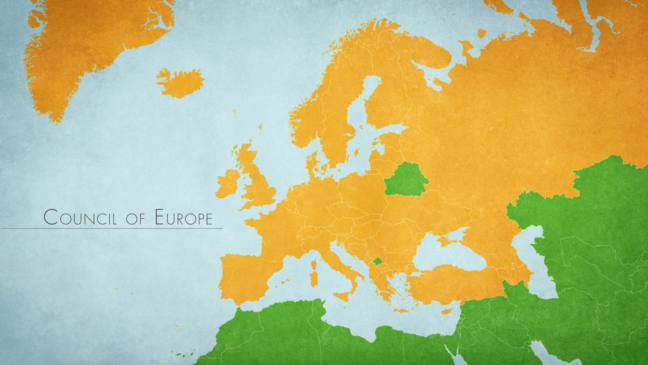 In the above image, you can see which countries are members of the Council of Europe, which acts independently of the European Union. 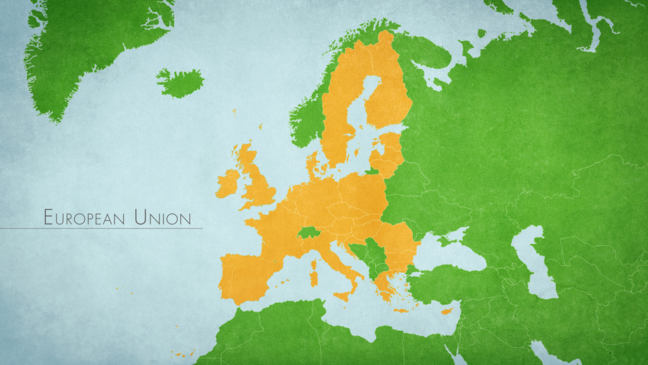 This image should look familiar: these are the 28 member-states of the European Union. Who knows how soon we will have to update this map for 27 member-states… 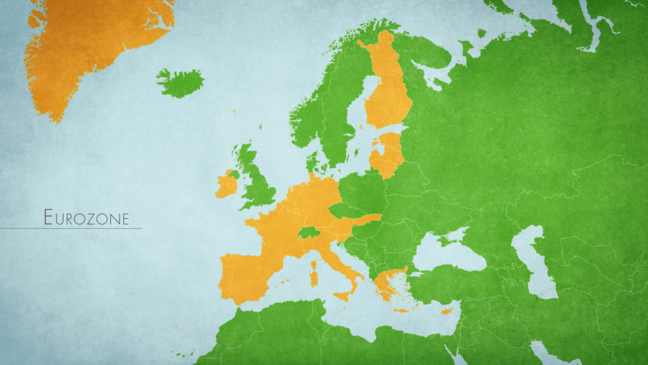 And these are the 19 countries that belong to the Eurozone. 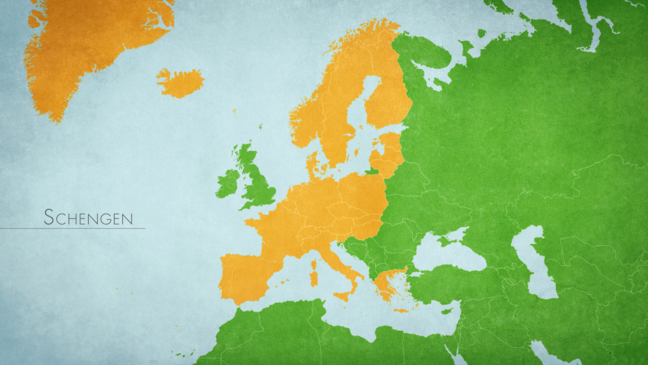 These are the countries that have signed the Schengen Agreement and are ‘in’ the Schengen area. Notice that Norway participates, but not the UK, nor Ireland. 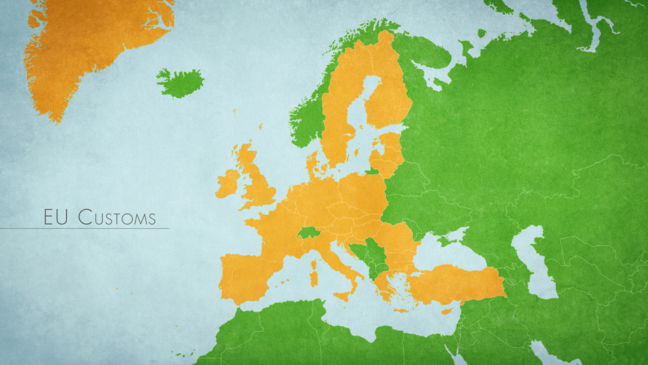 Here is the EU customs union, which is again somewhat different from the EU, the Eurozone or the Schengen area. 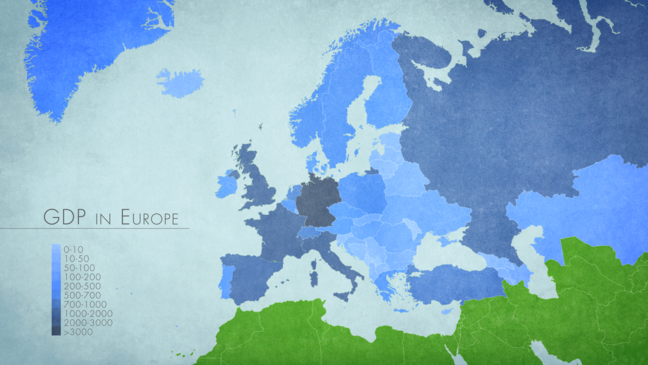 Here you can see the GDP in Europe per country: the darker the blue, the bigger a country’s GDP. 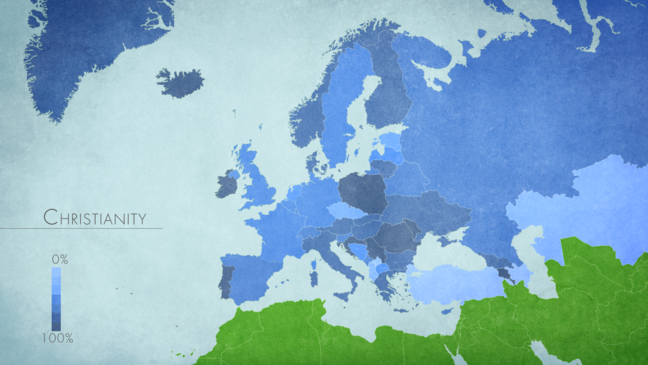 Is Europe Christian? Well, certainly not all parts… 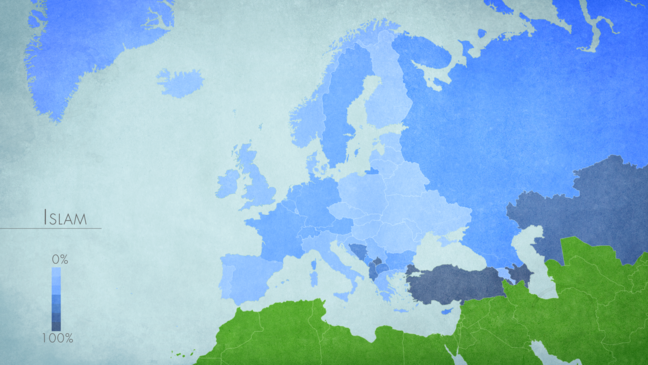 And here’s the percentage of a country’s residents who identify as Muslims. 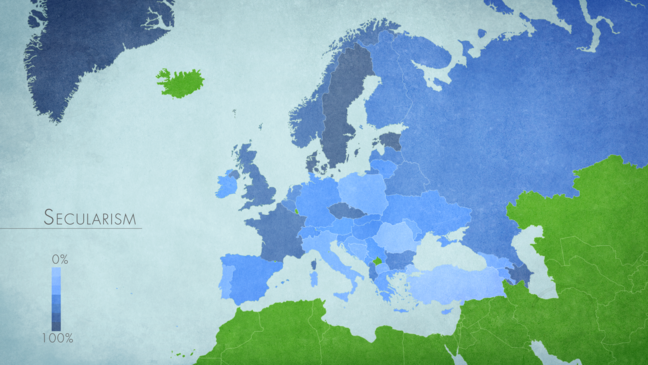 Lastly, this is an overview of Europe’s secular residents.