This content is taken from the University of York's online course, Exploring Everyday Chemistry. Join the course to learn more.
View course
1.5 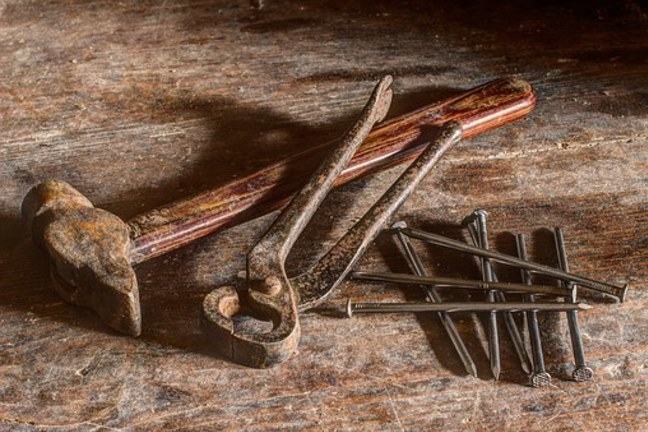 A naturally occurring ketone has the common name megaphone! It is isolated from a South American tree called Aniba megaphylla, hence the name.

Alkenes are a family of hydrocarbons (compounds containing only carbon and hydrogen) that all contain a C=C double bond. The simplest example is a gas called ethene (or ethylene), with the formula H2C=CH2. During ripening, fruits including bananas produce ethene and this gas can help to ripen a number of other fruits, including apples. That is why putting a banana that is going brown next to apples in a fruit bowl will greatly speed up their ripening. A great example of a chemical reaction in action!

Small errors can have big consequences

A plasticiser is used in plastic products to soften and make them more pliable, and 1,5-pentanediol was used as a plasticiser in a children’s arts and crafts toy, called Aqua Dots. In 2007, 4.2 million units of the toy were recalled after five children were hospitalised after swallowing the beads. The manufacturer had used 1,4-butanediol in place of nontoxic 1,5-pentanediol, perhaps because it was a much cheaper chemical. The problem with 1,4-butanediol is that when it is ingested in the body it is converted into 4-hydroxybutanoic acid (or GHB), HOCH2CH2CH2CO2H. Unfortunately, GHB has a very similar structure to GABA,
H2NCH2CH2CH2CO2H, which is our main inhibitory neurotransmitter (it transmits an impulse from a nerve cell to another nerve and it has a relaxation-like effect), and our bodies cannot tell the two molecules apart. Consequently, GHB acts as a neurotransmitter and in low doses it causes for example, drowsiness and nausea, while at higher doses it can cause unconsciousness and seizures. In contrast, when 1,5-pentanediol enters the body it is converted into HOCH2CH2CH2CH2CO2H, which, because of the slightly longer chain does not mimic GABA. So, we can see that changing the carbon chain by just one carbon atom has a remarkable effect.

If you would like to learn more about recognising functional groups you may find this YouTube clip of use.