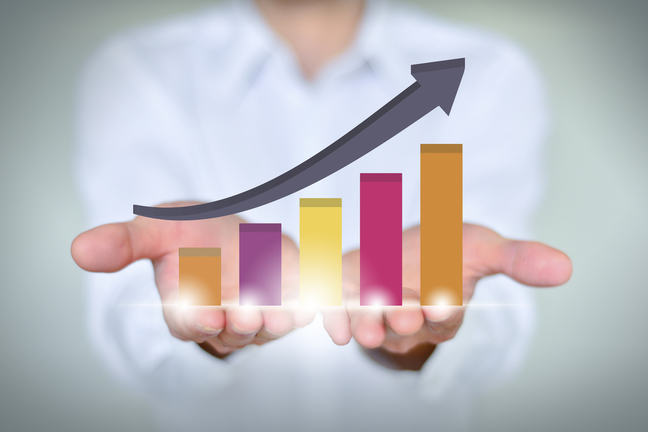 Have you ever asked yourself the following questions when considering living standards?

We will answer these questions in the next few steps. Let’s first look at why some countries enjoy higher living standards than others. We will begin by defining what is meant by living standards.

Living Standards and the GDP

A good place to start defining the concept of ‘living standards’ is to look at the Gross Domestic Product (GDP) which represents the nation’s output of goods and services over a period of time, say a year.

We can think of GDP as the national economic cake that is made up of several slices as seen in the pie chart below. Each slice represents a group in society who consumes goods and services. Can you guess what these groups are? 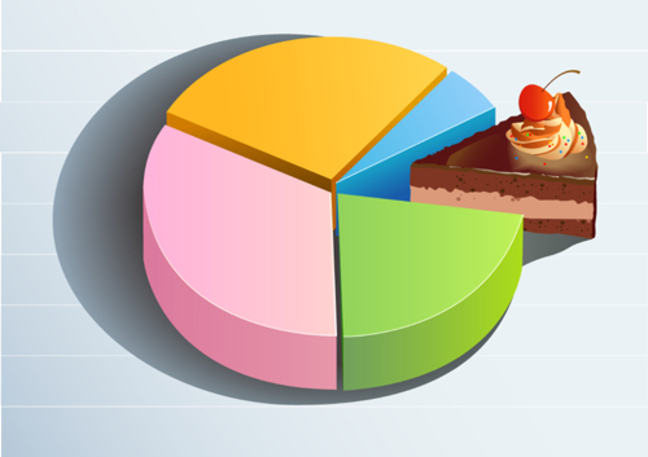 The groups represented by the slices of the GDP Cake are as follows:

Also, why do some countries develop faster than others? We must ask the question, what drives GDP (which results in economic growth over time)? There are two broad factors:

In the next step we will take a look at what labour productivity is and the impact it has on our living standards.

Share any comments or questions you have about this article in the comments section below.