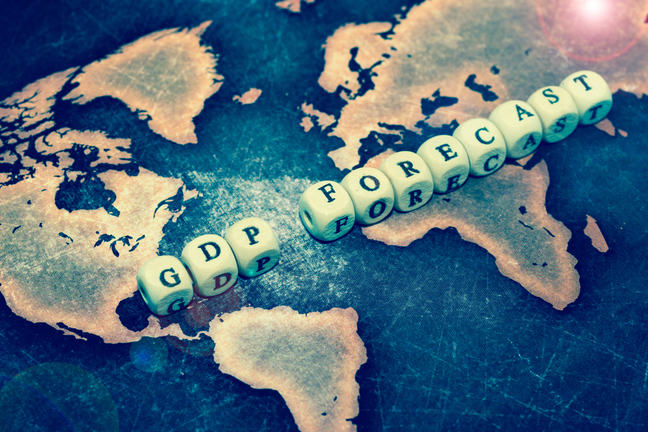 Innovation, entrepreneurship and the next industrial revolution

Economic growth is essentially a process of technological innovation: in the long-term, the economy grows thanks to new ideas and discoveries. The three industrial revolutions have generated the ideas and discoveries that have allowed GDP per-capita to grow so impressively in the “recent” past.

Approaching the no growth zone

Scientific research happens continuously, and every day new discoveries are made. However, as you also learnt from the video, not all these discoveries actually generate the type of technological progress that boosts economic growth.

My impression, and this is one of the key reasons of my pessimism, is that moving forward there will be less entrepreneurial capacity across the globe than there was in the past. This statement might seem odd given that anyone today would be able to name several examples of successful entrepreneurs. Yet, I believe there is a good reason to be concerned.

While anyone can potentially be an entrepreneur, history suggests that entrepreneurship is essentially a feature of the middle-class. To understand why, consider that innovation is a highly disruptive process. When new ideas are brought into the economy, old sectors decline and new sectors emerge. This means that economic rents are reallocated across the economy.

Those who are already rich therefore have little incentive to innovate as any innovation might disrupt their existing rents. On the other hand, those who are initially poor might have the incentive to innovate (essentially because they have nothing to lose), but most likely do not have the opportunity to do so, ie they lack access to resources to make discoveries and/or to the initial money required to start-up an enterprise.

The middle class is instead best placed to innovate. Their incentive is represented by the possibility to absorb some of the rents currently being enjoyed by the rich. At the same time, they are able to live a comfortable life and they can afford the required initial investment of money.

So, a strong entrepreneurial potential requires a strong middle class. Unfortunately, the middle class today does not look so strong. For one thing, in many industrial countries, growing inequalities in the distribution of income are squeezing the middle class, leading to the emergence of a “bi-polar” society. For another, the global socio-economic and political landscape appears today more uncertain than ever, and uncertainty does not encourage entrepreneurship.

This is why we could well be at the beginning of an era of slow economic growth.

What is your experience with or knowledge of entrepreneurship in your community or city? Is innovation strong or struggling? Are the middle class involved in innovation or is it mostly the elite-rich?