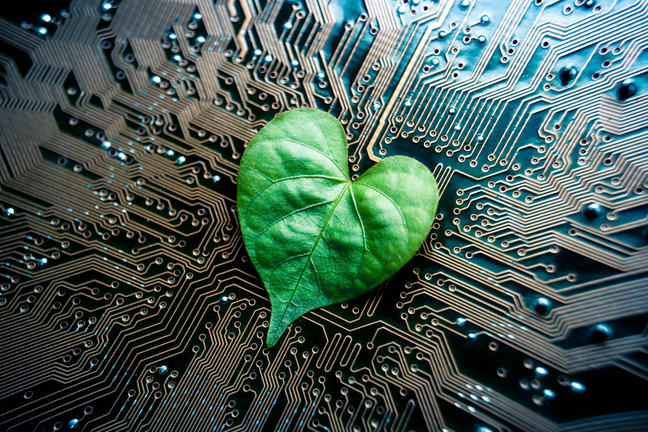 The future of growth

We have already introduced the challenging question: Does economic growth have a future or have we reached the end of the growth era? As we have learnt, the growth era has been relatively short in human history.

The fact is, it is very unlikely that zero growth for the rest of time will happen. The more relevant question is whether or not the world will be able to generate enough growth in the long-term (eg over the next several decades) to support the well-being of future generations.

On the negative side…

There are two factors that reduce the chance of points 1 and 2 above happening:

In addition, even if discoveries were made and resulted in new technological progress, growth might not be sustainable in the long-term because of demographics and the depletion of natural resources.

These considerations point to a future where stagnation (i.e. the absence of sustained growth) is likely to be the norm.

On the positive side…

Yet, one does not need to be a total pessimist. Growth can have a future if innovation and research & development are adequately supported. This requires a set of government interventions that go beyond generic investment in education and physical infrastructure.

For instance, more funding should be allocated to subsidise research and development (R&D) and entrepreneurial initiatives. The challenge in this case will be to design a mechanism that:

In this context, the discussion on copyrights and patents also becomes relevant. The benefit of new discoveries is that they can be adopted on a large scale to improve economic production processes. So one might be tempted to conclude that any restriction on the free circulation of these discoveries is harmful for growth. However, without those restrictions, the “innovator” wouldn’t have the opportunity to make a profit out of his/her discovery and would therefore not invest in innovation and R&D. The result? The pace of innovation in the economy would dangerously slow down.

The use of subsidies can then help strike a balance between the need to protect the intellectual property right of the innovator and the goal of allowing the free circulation of new discoveries. In fact, if the initial investment in R&D is partly subsidised by the government, so that the actual cost for the innovator is reduced, then the duration and scope of copyrights can be reduced, although not completely eliminated.

Reflect upon the negative and positive sides outlined in this step. Share your comments about these in the comments section below.