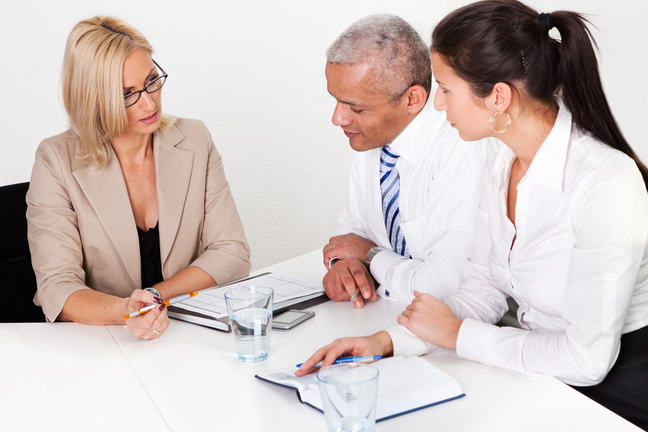 What is the relationship between economic growth and well-being?

So, do we really need money to make the choices needed to live life the way we see has value? Many would probably honestly answer yes: money does buy many of the things likely to generate well-being, such as education, health care, and general access to opportunities for ourselves and the people we care about.

If that was really the case, then the problem of human development (that is, how we continue to improve living conditions) would become simply a problem of economic development. We could then assume that the well-being of a generation (or of a nation) is ultimately a matter of sustaining economic growth. This growth we know is defined as a long-term expansion in Gross Domestic Product (GDP).

Is that really all?

Economic growth is necessary, but it might not be sufficient

The story however is likely to be more complicated. Another Perspective on the Human Development Index provides a rather convincing argument: what really matters is not how countries rank, but how they improve (or do not improve) over time. When looking at the relationship between changes in GDP (i.e. economic growth) and changes in the Human Development Index, we observe that the relationship is not so close as the one between rankings.

More specifically, while economic growth appears to be necessary to promote human development, it might not be sufficient. In other words, a country that goes through a period of rapid GDP expansion does not automatically achieve equally significant improvements in health, access to education, or other non-monetary dimensions of well-being.

The critical factor that interacts with economic growth to determine the extent of improvement (or deterioration) in human development and well-being is income inequality. Inequality refers to the difference in wealth or income across individuals in a country. The more unequal the distribution of wealth or income is, the less strong the improvement in human development is for any given rate of economic growth.

This means that if you have two countries whose GDP is expanding at the same rate (say, 4% a year), but inequality is increasing in the first country and decreasing in the second country, then human development will likely improve faster in the second country. The data and empirical evidence that support this statement are available from Four Scenarios of Development and the Role of Economic Policy (if you are interested in the technical readings).

The idea of inclusive growth

A combination of economic growth and decreasing inequality therefore provides the best possible scenario for the human development and well-being of a country or a generation. To see why, consider that economic growth is the process through which the pie gets bigger (see this article where we introduced the pie). Human development requires all individuals to have access to the extra pie. If instead, only a small number of the population can enjoy the extra pie, then their own well-being might increase, but the well-being of the nation as a whole will not (or it will, but to a much smaller proportion).

This is the idea of inclusive growth: a significant increase in human development and well being requires that all individuals (and not just those at the top of income distribution) have access to the benefits of economic growth. If that does not happen, and economic growth only benefits a few, then the nation as a whole might end-up being worse off.

Therefore, the challenge to ensure that the next generation is better off is twofold:

And neither of these two challenges is a simple one to tackle.

What is your view now? Has the view you shared in the previous discussion step changed after reading this? Let us know in the comments below.

Wolfers, J. (2009) What does the Human Development Index Measure? Retrieved from http://freakonomics.com/2009/05/22/what-does-the-human-development-index-measure/

Wolfers, J. (2009). Another perspective on the human development index. Retrieved from http://freakonomics.com/2009/06/01/another-perspective-on-the-human-development-index/