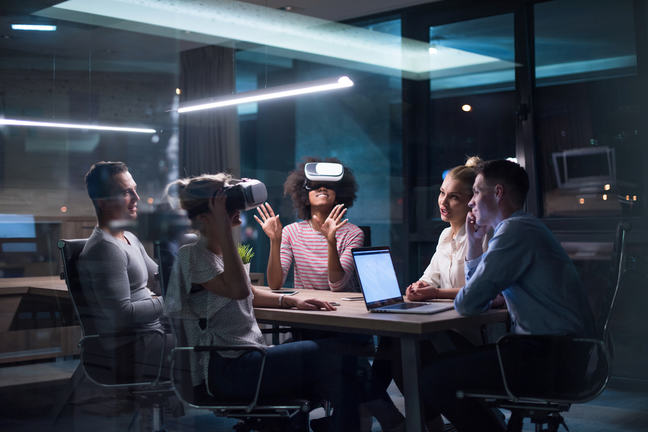 Economic growth occurs when entrepreneurs invest in the research and development (R&D) of new ideas used for commercial purpose. For example, innovations to improve production processes and research to expand the quality and variety of existing goods and services.

The government is expected to support this process on two levels, by protecting copyright and implementing effective industrial policies.

The economic role of copyrights

The reality is that R&D is an expensive activity that carries the risk of not discovering anything useful. An entrepreneur undertakes it only with an expectation of profit, but profit can only be earned when a discovery is made and can be exclusively sold. Without exclusivity, the entrepreneur loses the potential for profit, along with the incentive to undertake R&D in the first place.

Of course, the copyright must be granted with limitations of time and scope to prevent the creation of inefficient monopolies. This is where the government comes in. Their role is to strike a balance between the need to enforce the copyright and the benefit from free circulation of new ideas.

The second level of government support relates to the design and implementation of industrial policy.

The term ‘industrial policy’, first used in the 1950s, refers to actions put in place by a government to boost the economy by supporting development of industry (as opposed to agriculture and services). A common strategy was this:

This type of strategy was quite common in many Latin American countries.

While some domestic industries effectively developed, this strategy also led to numerous fails, with governments investing large amounts of public money into industries that actually never developed and/or were never capable of competing internationally. The cost of these failures, of course, was borne by citizens as both taxpayers and consumers.

Learning from the experience of Latin America, a number of East Asian countries (eg Taiwan and South Korea) refined the approach to condition financial and fiscal support on performance. In fact, where the support is provided without conditions (as it often happened in Latin America), then financial and fiscal support removes any incentive for entrepreneurs to be innovative and competitive. Why should a firm bother innovating when its survival is assured by the support and protection of the government?

By establishing a set of performance benchmarks that had to be met at periodical reviews, East Asian countries forced entrepreneurs to not just rely on the fiscal and financial support of the government.

A key question however remains to be addressed: which sectors should be (conditionally) supported?

The reality is that it is extremely difficult (if not impossible) for the government to pick a winner. How can governments predict from the start which sector deserves to be supported? 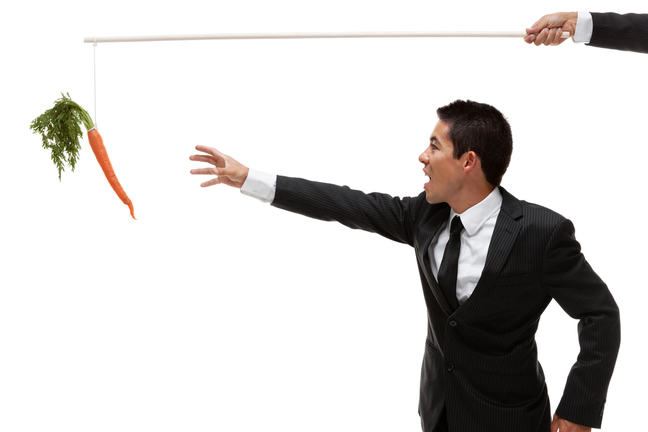 Rather than the government making the decision, the selection should occur through a form of market mechanism. To that end, the government should in the first instance guarantee fiscal and financial support to any new activity or entrepreneur (the ‘carrot’). Clear and transparent performance benchmarks, with appropriate sunset clauses, would be established from the beginning. These could then be implemented at regular intervals to monitor the progress (or lack thereof) of the various activities. If these benchmarks are not met, the support is withdrawn (the ‘stick’). In this way, only the activities and industries that have the potential to be competitive will continue to be supported, while the others, after an initial period of support, will die off.

Extend your knowledge by reading this paper, where Harvard Economist Dani Rodrik provides a rigorous, but still accessible discussion of this approach: “Industrial Policy; Don’t Ask Why, Ask How”. To minimise your reading time, you may like to focus just on Section 5 Institutional Design Features for Industrial Policy, pp 18-23.