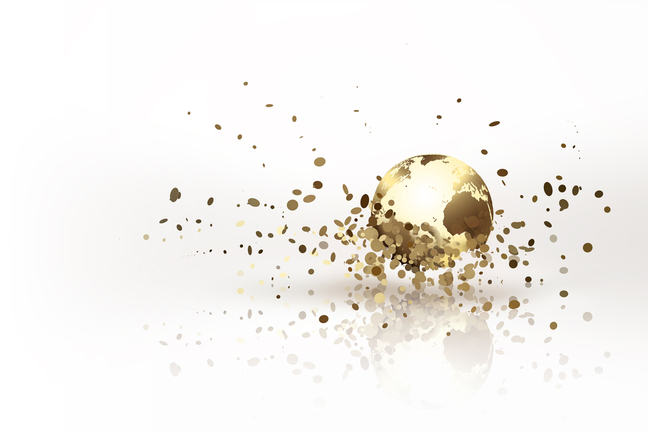 The decline of a sector, which inevitably occurs as part of the process of creative destruction, raises a number policy problems, for both the dying sector and its workers.

With firms downsizing or relocating abroad and jobs being lost, governments are under pressure to intervene in support of both the sector and its workers.

A possible response would be to subsidise the sector, for instance

However, this would most likely be a mistake.

Once a sector becomes obsolete because of technological innovation, preventing its decline through subsidisation and protectionism only distorts the process of creative destruction and prevents the transformation of the economy. In other words, while the declining sector is kept artificially alive, promising emerging sectors find it more difficult to rise. As a result, the entire economy loses its long term growth potential.

The challenge for the government is therefore to find a way to support the workers who are losing their job without obstructing the process of creative destruction. A way to do that is through “active labour market policies” (ALMP)

ALMP are policies aimed at helping workers transit from declining sectors, where jobs are destroyed, to the emerging sectors, where jobs are created. As noted in earlier, using Australia as an example, at any given point in time, jobs are lost, but new jobs emerge elsewhere in the economy (and often the number of new jobs is larger than the number of jobs lost). Workers in declining sectors must be put in a condition to move to the emerging sectors where employment is available.

ALMPs should therefore support the requalification of workers, through effective re-training and professional development. At the same time, ALMP should facilitate the search and matching process between workers in a sector and firms in another sector. This aspect is particularly important in a situation where the emerging sector generates non-traditional jobs that require a new mix of different skills.

Back to the carrot and stick

The other important aspect of effective ALMP concerns conditionality. Similar to what we discussed in the previous step, the provision of support (‘carrot’) to help unemployed workers ought to be accompanied by appropriate conditions (‘stick’) to ensure that these workers do not simply lose the incentive to find a new job. For this reason, unemployment benefits (including any monetary subsidy) should be temporary and/or linked to the assessment of a worker’s effective effort in attending re-qualification training and participating in the job search process (eg submitting applications and attending job interviews).

Share your thoughts in the comments section. How should governments respond to declining sectors and the workers who face job loss?