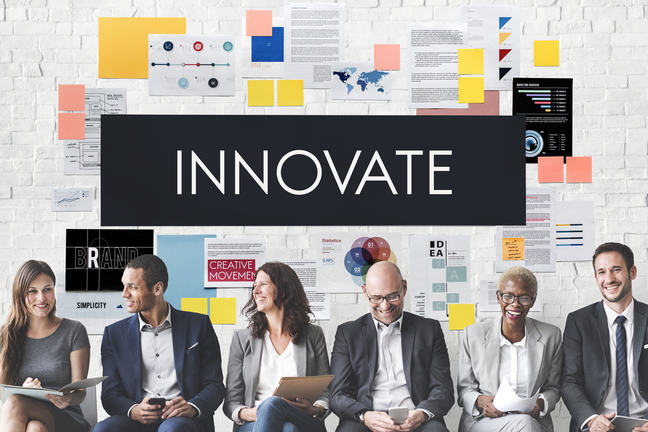 Why is the middle class important?

The middle class is important because it drives transformation and innovation.

This role was first noted by Thomas Malthus1, who suggested that intellectual improvement is most likely to occur from the “middle regions of society”. Similarly, Karl Marx rooted ‘civilisation’ to the process of creative destruction that resulted from the entrepreneurial action of the bourgeoisie (that is the middle class). In more recent times, Dierdre McCloskey has convincingly argued how the rise of the middle class since 1600 (first in Holland, then in Britain) gave a reason for ordinary people to innovate2.

You might be wondering ‘why the middle class and not the upper or lower classes?’

As you already know, innovation is disruptive. The upper class consists of those who are currently benefiting from the rents and profits of the “old” industries. They have little or no incentive to innovate because it would result in a disruption of their own rents. As for the lower class, while they may be willing to innovate, the opportunity to do so is limited. Think about the financial and human capital necessary to transform a scientific discovery into an economic innovation.

Clearly, the middle class is our most likely innovator. They aspire to improve their socioeconomic status and while they are willing to take risks by undertaking an entrepreneurial activity that disrupts existing ones, they are in a stronger position to do so. They have already acquired some assets and are in a position to make initial investments and obtain further credit if required.

In the comments section, share your opinions on the following questions.

Explore different career options, learn what you want out of a career and understand how to implement good career decisions.