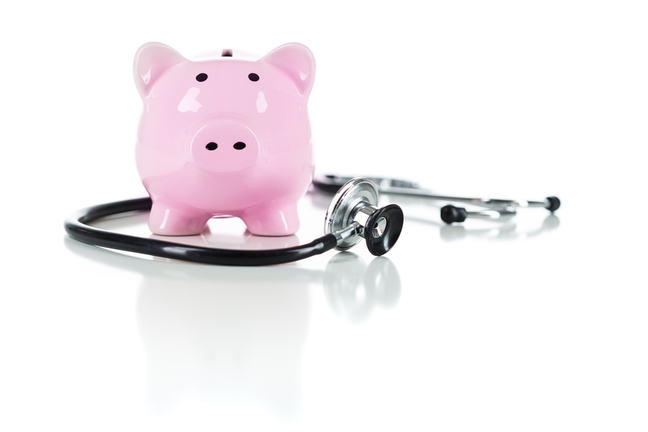 The question of economic growth and therefore the future of the next generation, hinges on the health of the middle class. Of particular concern, is the fact that in countries that are at the frontier of research and innovation (ie North America and Europe), the middle class struggles.

The middle class around the world

In the United States, the middle class has shrunk from 61% of total adult population in 1971 to 49% in 2015. Furthermore, the gaps in average income between the middle and upper classes has increased from $64,000 in the early 1970s to more than $100,000 today1. View the data sourced from Pew Research Centre. So, not only is the American middle class smaller in size, but it is also falling behind financially as a result of increasing inequalities in income distribution.

A recent study by the European Commission and the International Labour Organisation2 shows that in many European countries, the size of the middle class and its share of income are decreasing after a period of steep increase in the 1980s and 1990s.

Turning to emerging countries, the picture is patchy. The middle class is rapidly rising in China, but less so in India, where most of those who exit poverty remain “vulnerable” (i.e. living on between $4 and $10 a day). In Latin America, the middle class is also increasing, but at a declining rate.3 Read more here.

Our calculations for Australia from ABS data show that the middle class declined over the decade to the Global Financial Crisis from about 68% to 65% but has since risen back to 68% in 2016.

Overall, it seems that economic dynamics, particularly in the last decade, have progressively made the distribution of income more unequal and polarised. While a number of individuals in many countries have successfully transitioned out of the middle class into the upper class, many others have fallen behind. The result is that the middle class has thinned and lost ground relative to the upper class.

Furthermore, the incentive of the middle class to undertake risky entrepreneurial activities is likely to have been somewhat affected by the economic volatility and policy uncertainty that has characterised the period since the start of the Global Financial Crisis.

This in turn calls for specific policy interventions to stop the erosion of the middle class:

Use the comments section to respond to the following questions.