How have megatsunamis shaped our planet?

We’ve heard about the devastating consequences of tsunamis, but now we’re going to consider the impacts of a megatsunami.

We’re going to explore one of the most significant to have occurred in more detail.

The megatsunami we’re going to look at was caused by a massive underwater landslide in the sea off the North West coast of Norway approximately 8,200 years ago.

It is called the Storegga Slide and is considered to be one of the largest known, with a collapse that caused the movement of debris totalling a volume of between 2,500 - 3,000 km3. It created a megatsunami with waves of up to 30 metres high in some places. 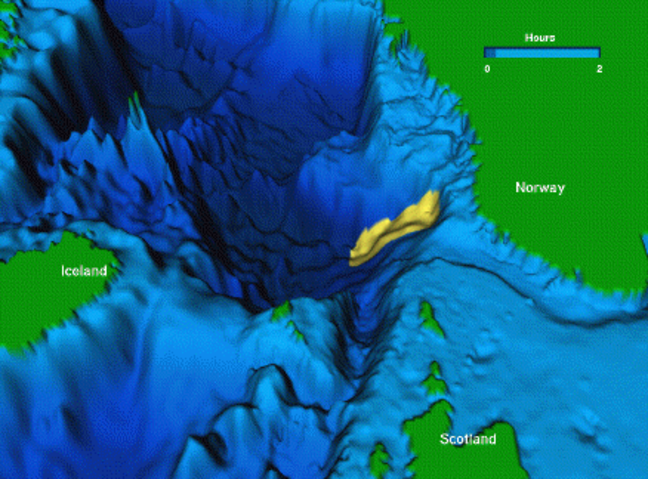 There is no equivalent example of an underwater landslide of this size causing a megatsunami in recorded history.

Evidence for the Storegga Slide

We know about the Storegga Slide due to the evidence of a scar found on the sea bed and flood deposits.

The scar was detected first, and it was characteristic of a massive landslide discovered in 1983. The cause of the landslide pointed scientists towards the potential effect this would have had on land.

Flood deposits have been discovered along the coast, where dating techniques have been used to estimate when the deposits occurred and found them to be 7,000 years old, resulting from a tsunami or a sudden event which would deposit sediments with such characteristics.

The megatsunami caused by the Storegga Slide has had a lasting impact on our Earth, effectively flooding the area of land called Doggerland that connected the British Isles with continental Europe permanently. 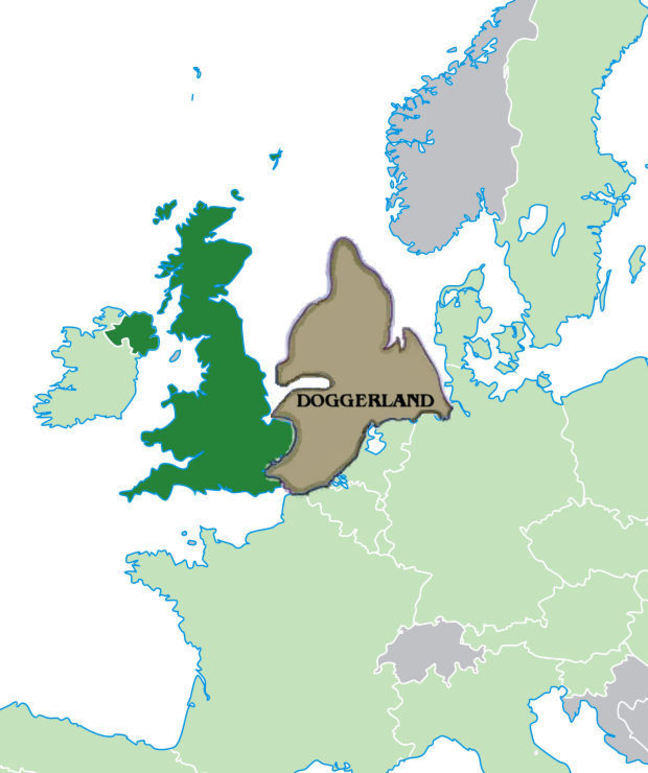 A map of Doggerland by Polaris999, Public Domain

It shows how the sheer magnitude of extreme events can make irreversible changes to our planet.

These events are rare and are of a magnitude that is hard to equate to recent or recorded history, but they are important in understanding Earth’s history.

Geology is critical to understanding them, and without the study of the geological record, that is the layers of rock built up over hundreds, thousands or millions of years, we wouldn’t know as much as we do about the Storegga Slide.