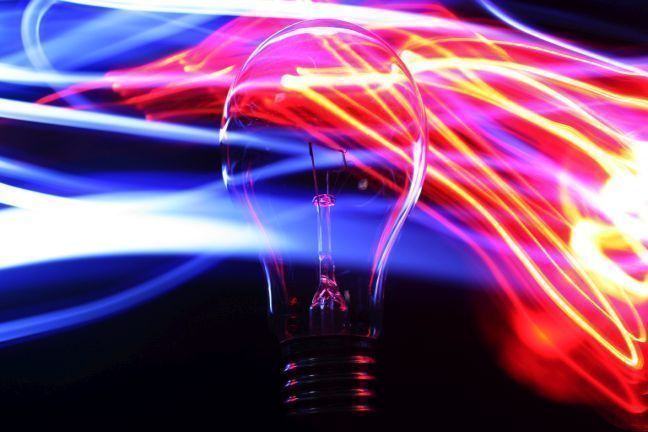 Technology, falls and the future

Technology may play a role in preventing or treating falls in the future. Here are some examples of technologies which are beginning to be evaluated in the field of falls.

An accelerometer is a device which can detect the speed and direction of movement. They are an electronic version of the semi-circular canals in our middle ear. They are commonly found in smart phones and the more sporty computer games. They can provide information on whether someone is running, walking, sitting, standing or lying down. Some models can even deduce whether you are sleeping.

As it can detect the speed and direction of movement, if it were placed on an individual it could potentially detect a fall. The advantage of detecting a fall in this way is that it could automatically inform someone that you have fallen, and they could get in touch to see if you need any assistance. Another potential area that it could be used for in the future is to assess someone’s gait and balance and mapping where falls are occurring so that hazards can be identified.

These are usually to be found in hospitals or care homes. The sensor can be placed in the bed or on a chair. When pressure is applied to the sensor (during sitting or lying) it remains silent, but when there is no pressure the alarm is activated. So far, these have not proven to be useful in falls prevention. They rely on people being around to hear the sensor so that they can assist the person who is trying to get up and make sure they do it safely.

Very recent preliminary studies show that virtual reality may help reduce falls. The research team invited a small group of people who had had at least two recent falls and randomised them to receive a six week training programme on walking on a treadmill or a six week programme of walking on a treadmill while wearing virtual reality goggles. Those with the goggles saw obstacles and distractions which encouraged them to change their gait/step pattern. Six months after the training, those in the virtual reality group had fewer falls. Much more work is needed to see if this really is a potential treatment. For more information about this study follow the link below.

The prospect of seats and benches in the street which communicate with us may seem a little far fetched, but these are being considered as a way of helping people around town centres. Other modern changes include sensors which may alert people to edge of a pavement, either by activating a set of curb edge lights, or activating a voice warning.

These technologies could also be brought into the home. Using automatic lights, for example, to gently light the way to the bathroom during the night, but without causing glare. Pressure sensitive steps which detect foot fall on the stairs could be used to activate LED lights along the edge of the upcoming steps. Flooring is another aspect which is under researchers’ scrutiny - to invent a flooring which acts as a shock absorber (to prevent injuries) but which is not too soft - affecting balance.

Inventors in Japan have created a futuristic body suit which can be used to boost the strength of function of our limbs. It is a long way off before this could be used for falls prevention, but if refined it could offer potential to improve gait and balance, but also to help people get up off the floor.