This content is taken from the Into Film's online course, Filmmaking and Animation in the Classroom. Join the course to learn more.
View course
2.2

Filmmaking and Animation in the... 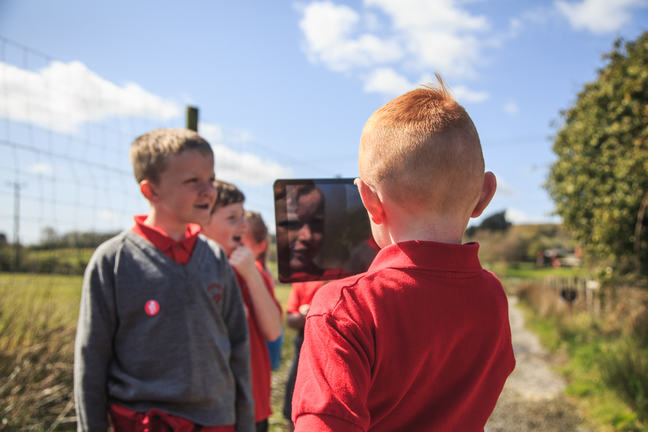 A child films other children using an iPad

Last week you learned all about the one-shot film and how simple and easy it is to create, or to set it as an assessment task for your pupils. This week we’ll be developing our skills further in the creation of multi-shot films. We’re going to focus on the five-shot film, including a filmmaking tool called 5,4,3,2,1, for use with students.

5,4,3,2,1 is a five-shot film activity which uses an editable brief as the basis of the task, allowing teachers to tie it into a key area of curricular focus. We’ll take a look at how to set a brief in the next step, and then in the upcoming steps we’ll watch a range of films created using different briefs. In Steps 2.4 to 2.8, you’ll see a range of 5,4,3,2,1 student-created films and in Steps 2.8 to 2.10 you’ll view five-shot teacher-created films. By using a variety of shots, you and your pupils will be able to communicate more complex narratives and share a wider variety of information more effectively.

When creating a five-shot film, you can use ‘in-camera editing’ (which is simply filming the shots in the order that they’re required to play), so that external editing is not required. Or, when you begin to develop your editing skills (more on this in Step 2.10) you can edit your film together and include other effects such as titles, transitions (cuts or dissolves between shots) and sound.