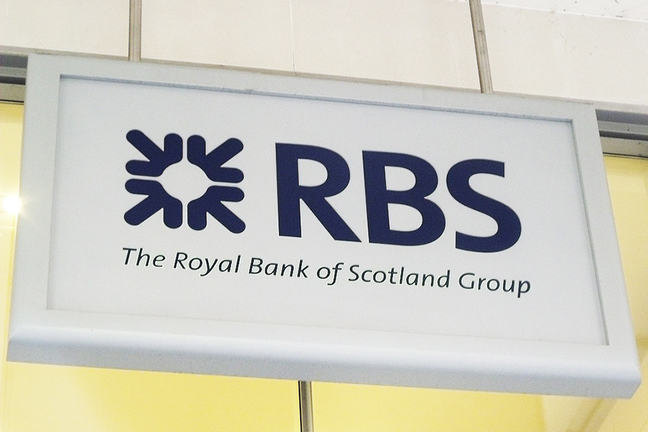 Rescuing the banks and the subsequent post-mortems

Following the rescue of the Royal Bank of Scotland in 2008, the FSA published two reports into the running of the bank and the causes of its near collapse.

The first short report in 2010 found evidence of mistakes but no wrongdoing by the bank’s executives and board. The report was widely ridiculed and the FSA was pressurised by the Parliamentary Treasury Committee to produce a fuller account of RBS’s business activities and management. As a consequence, a detailed and lengthy second report was published in 2011. This report was highly critical of failings at RBS, including its strategy of rapid growth in the years prior to its near collapse. The chief failing, though, was the disastrous takeover of the Dutch bank ABN Amro in 2007, since this significantly increased the exposure of RBS to US sub-prime assets and other bad loans that had been made to firms. The report noted that the takeover had been preceded by only limited ‘due diligence’ work on the quality of ABN Amro’s assets. But the FSA’s report was also highly self-critical since they had approved the takeover of ABN Amro and had not sought to contain or moderate the fast-growth strategy of RBS in the years before its rescue in 2008.

While HBOS and RBS dominated the coverage of the financial crisis in the UK, other financial institutional failings went relatively unreported. At the same time as rescuing HBOS and RBS, the government had to bail out the mortgages business of Bradford & Bingley, simultaneously selling its savings business to Santander UK, the subsidiary of Banco Santander. This Spanish bank had previously bought Abbey National in 2004 and Alliance & Leicester in 2008 before transferring them to Santander UK. At the time of their acquisition, both Bradford & Bingley and Abbey National were banks, having previously converted from building societies to banks – as had Northern Rock.

Within a few weeks in 2008, the UK financial services sector was transformed, with household names disappearing, other firms merging and the government being forced to take a major share of three key banks (in addition to its ownership of the fully nationalised Northern Rock).

But the UK government has not been alone in having to support its fragile banking system. Elsewhere around the world, similar action has been taken by other governments, significantly augmenting the additional financial support raised by the banks from the private sector (see the table below). Indeed, the size of the intervention in the UK was dwarfed by the rescue package of capital injections in excess of US$300 billion approved by the US Congress to prop up the ailing US banking system. 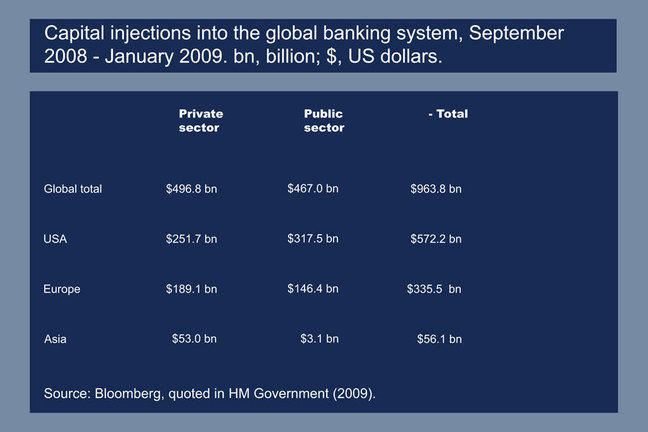 The post-mortems that followed the crisis identified specific and systemic failures of regulation in the UK which were deemed to have contributed to the weaknesses of several large banks and some building societies. That these failings were emerging at the same time as an array of episodes of product mis-selling (for example payment protection insurance (PPI)) dealt a mortal blow to the FSA, since its core duties were the regulation of financial firms and the regulation of business conduct (including product sales). An overhaul of regulation was an inevitable consequence of the crisis.

(Image Credit: Elliott Brown, via Flickr. (This file is licensed under the Attribution 2.0 Generic https://creativecommons.org/licenses/by/2.0/)/Text: © The Open University)

Discover project management skills, such as the Gannt chart, that will help you learn to manage a project life cycle effectively.

Learn to build relationships and manage contracts successfully with this free online course backed by UK government and IACCM.