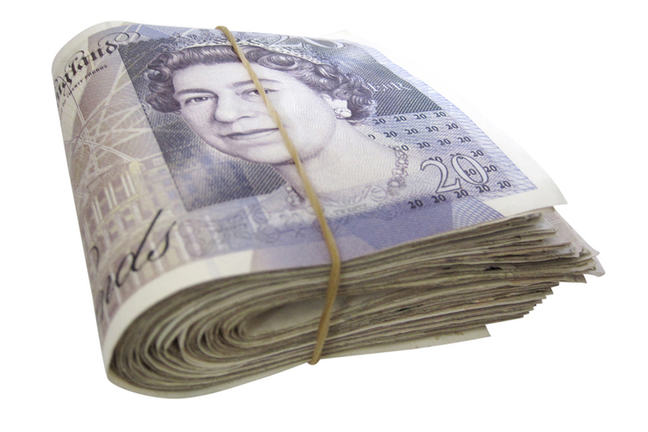 A highly controversial issue that the regulatory authorities had to address in the wake of the financial crisis was how much blame should be placed on the high salaries paid to those making investments and undertaking other financial transactions – and specifically the bonus culture within the major banks and other financial firms.

The observation widely made in the aftermath of the financial crisis was that the bonus system – with the investment banks historically being at the forefront in terms of the size of bonuses – encouraged excessive risk-taking. If the gambles made by the dealers in their investments came off, they got high bonuses. If the gambles failed, then the resultant losses had to be absorbed by the banks – or, more specifically, the banks’ shareholders. There seemed to be a clear message: curb the bonus culture and you prevent excessive risk-taking and avoid the risk of a repetition of the financial crisis.

The return of several of the major financial firms to profitability in 2009 and the subsequent triggering of bonuses for their staff prompted a robust response from the Labour government. In the pre-budget statement in December 2009, the Chancellor of the Exchequer introduced a 50 per cent tax to be paid by the banks on bankers’ bonuses in excess of £25,000.

In 2009, the FSA produced a code of practice on remuneration for employees of financial firms. The code banned guaranteed bonuses for periods of beyond 1 year, stated that it expected two-thirds of bonuses for senior staff to be spread over 3 years and required financial firms to submit their remuneration policies for review by the FSA. The expectation was that such policies should be consistent with effective risk management practices at the institutions.

The code was criticised for being weak. However, the then chief executive of the FSA, Hector Sants, pointed out at the time that the FSA did not have the powers to determine how much employees of financial firms got paid.

In July 2010 the FSA announced plans to update its remuneration code to accommodate remuneration rules required by the EU’s Capital Requirements Directive (CRD3) and the Financial Services Act 2010. The new rules took effect from 2011 and require at least 40 per cent of bonuses to be deferred over a period of at least 3 years, rising to 60 per cent for bonuses above £500,000. In addition, at least 50 per cent of performance-linked remuneration must be in shares or in other non-cash form. In respect of guaranteed bonuses, these may not be for periods of more than 1 year and may only be given in exceptional circumstances to those newly hired by firms.

When, in February 2011, the then Chancellor, George Osborne, unfolded the Project Merlin agreement with the banks, it included stipulations on pay and bonuses. The agreement included a requirement for the UK’s top four banks (Barclays, HSBC, Lloyds and RBS) to publish the pay of their five highest-paid staff below board level.

From 2012 all large UK banks – including overseas banks with UK operations – have had to publish the pay of their board members plus that of the eight highest-paid staff below board level.

Some banks continue to insist that material bonuses need to be offered to ensure that they can attract and retain the best banking staff – and that high-quality staff are needed to ensure profitability. Indeed, the investment bank J.P. Morgan was reported in December 2009 as considering abandoning its plans to build a headquarters in London as a result of concerns about the 50 per cent tax on bonuses and the tightening regulatory environment in the UK (The Times, 2009b).

One immediate decision of the new coalition government was to announce that the Independent Commission on Banking (ICB) – chaired by Sir John Vickers – would investigate the structure of banking in the UK, including the case for the separation of retail (commercial) and investment banking. The argument is that the risky activities of the investment banking sector should not be set in a business environment where they could undermine the conventional banking activities, for personal and business customers.

The final report of the ICB, published in September 2011, made a number of recommendations on the issue of the financial stability of the UK banking system.

Second, the ring-fenced banks (RFBs) should be required to hold more capital. This is the money banks and other financial institutions have to hold to cover for losses arising from their business, for example when borrowers fail to repay loans. The commission called for the RFBs to hold capital totalling up to 20 per cent of total liabilities, with equity capital (raised through the issue of shares) amounting to at least 10 per cent of total liabilities. The largest RFBs should hold at least 17 per cent of their liabilities in the form of equity capital to reflect the risks they are taking in their business.

In December 2011, the government announced that it would accept these proposals, which found their way onto the statute book through the Financial Services (Banking Reform) Act 2013. Compliance with the legislation by the RFBs is required by the start of 2019. The then Chancellor George Osborne stated that the UK’s big banks would be broken up (i.e. formally split into retail and investment banks) if they did not effectively comply with the ring-fencing requirements.

The decision of the government to implement the findings of the ICB – albeit with some modest dilution of the commission’s proposals – has, though, attracted both concern and criticism from within the banking sector and elsewhere. With some forecasts indicating that the cost of the ring-fencing arrangements and the higher capital requirements could cost the industry anything between £4 billion and £12 billion, some banks have started to consider whether they should relocate to other jurisdictions (Nicolson, 2011). This would be at the cost of both jobs and tax revenues in the UK. There has also been speculation that banks will seek to recoup these costs by ending free current account banking for retail customers.

(Image Credit: TaxRebate.org.uk, via Flickr. (This file is licensed under the Attribution 2.0 Generic https://creativecommons.org/licenses/by/2.0/)/Text: © The Open University)