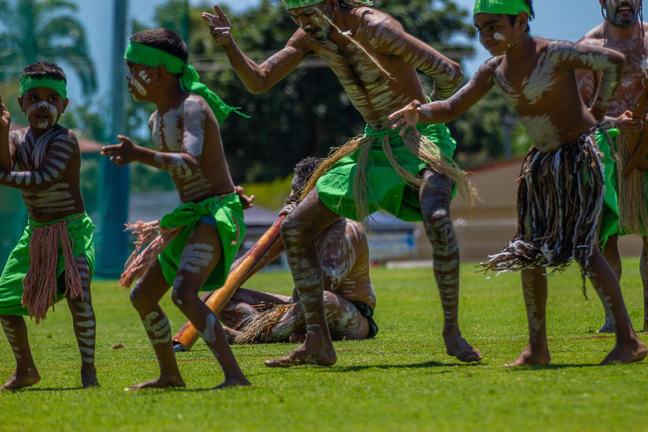 First Peoples health before and after

Aboriginal peoples had better levels of health before 1788, living on diets rich in vitamins and minerals.

The arrival of the First Fleet, loaded up with foreign livestock, directly contributed to the rapid deterioration of traditional ways of living and the health of Aboriginal peoples.

Prior to colonisation, there was no processed food and Aboriginal people were generally fit and healthy. First Peoples only came into contact with the chronic diseases they continue to face today, because of the British invasion.

While the exact number of Indigenous deaths is unknown, many Indigenous men, women and children died of introduced diseases to which they had no resistance such as smallpox, influenza and measles (Australian Human Rights Commission, N.D).

Overall, Indigenous Australians have the poorest health of all Australians. In relation to some health outcomes, they are some of the poorest in the world.

The complexity of First Peoples’ poor health status is compounded by social factors such as:

To overcome these inequities, each of these underlying factors must be addressed.

If you’d like to learn more about life in Australia, prior to Colonisation, download the reading available at the bottom of this step.

You may also wish to investigate Bruce Pascoe’s seminal book, Dark Emu. Ask for it at your library or purchase online. The ISBN reference is: 9781921248016

Learn how to improve healthcare for people with intellectual disabilities with this course for healthcare professionals.