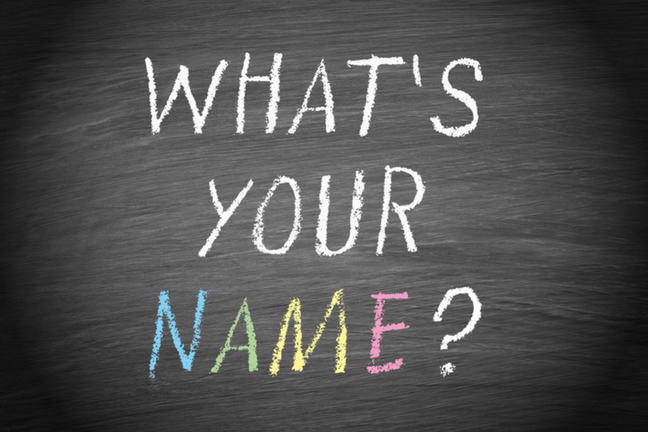 Nomenclature. How to name flexagons.

Before we go any further, we need to discuss nomenclature, the naming system for flexagons.

Unfortunately, as often happens in math and science, there are a few systems for naming flexagons. The popular naming system was invented by Stone and his friends. They added two Greek numerical prefixes to the word ‘flexagon’. The first prefix indicated the number of faces, and the second prefix, the number of sides of each face. So, a tri-hexa-flexagon, has 3 faces (tri) and each face is hexagonal, i.e. 6 sided.
Later on, they realised that this definition Is not sufficient. The second prefix was then used to denote the number of triangles, squares, pentagons etc… that makes up each face. This subtle refinement has no effect on the basic tri-hexa-flexagon, which retains its name because 6 triangles make up each face of the hexagonal flexagon. However, it does help distinguishing between two flexagons that we’ll meet later on in the course. Both flexagons are square-shaped and have four faces, yet they have completely different properties, due to the fact that one of them is made from a strip of triangles with 8 triangles making up each face, while the other is constructed from squares with 4 square on each face. In the original system both would be called tetra-tetra-flexagons, but in the new system the first is a tetra-octa-flexagon, while the second remains a tetra-tetra-flexagon. 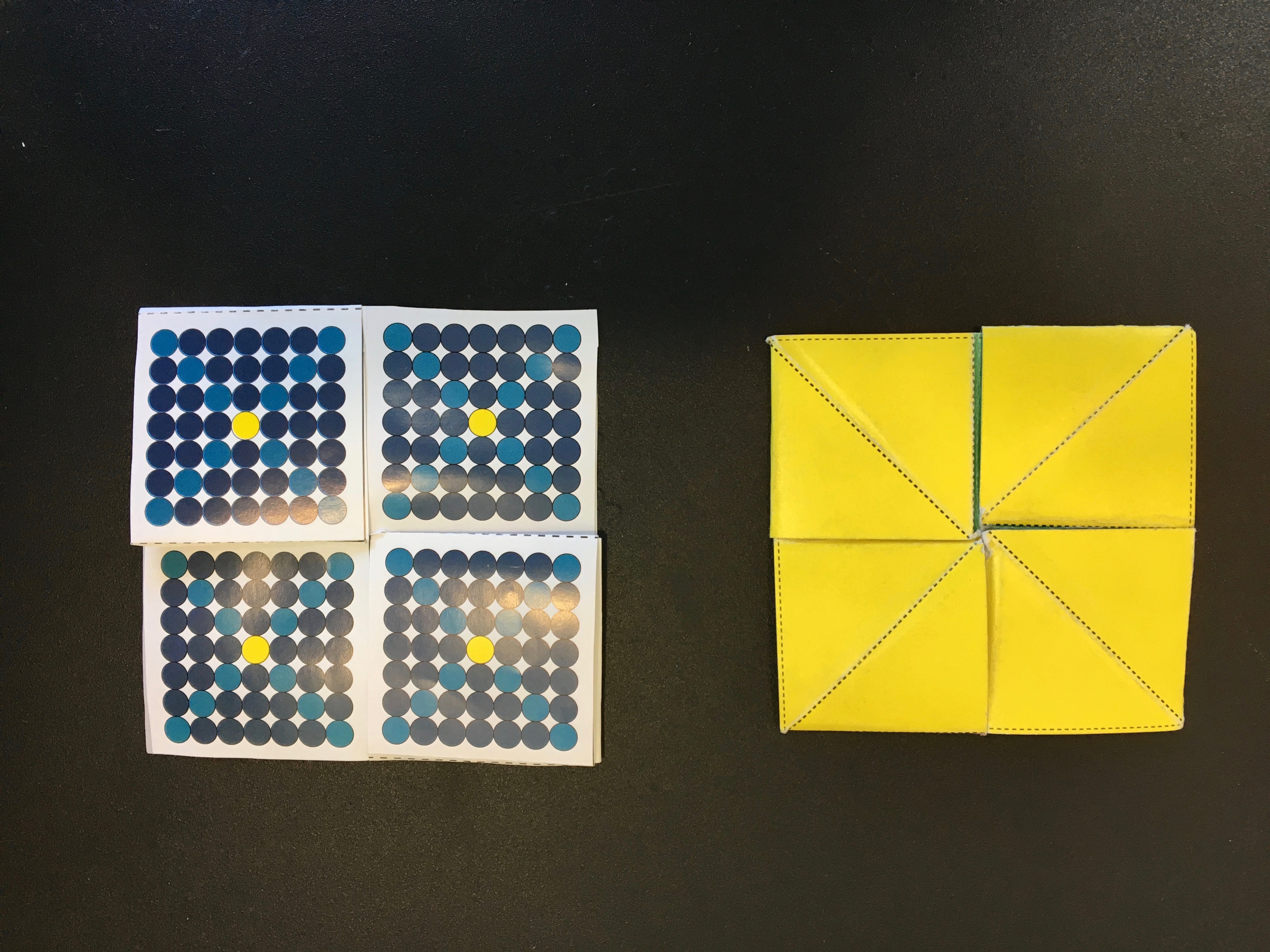 Peter Hilton and Jean Pedersen, in their wonderful book: “A Mathematical Tapestry”, replace the Greek numerical prefixes with numbers, so the tri-hexa-flexagon becomes the 3-6-flexagon, and the tetra-octa-flexagon is the 4-8-flexagon.

Names are very important in math, and some interesting properties and connections can be deduced from a good name. In this course, at least for the first 2 weeks, we will be using the two latter descriptions for flexagon naming. In the third week we will introduce you to some more advanced naming systems that capture different aspects of flexagons.

What do you think should be the language of science? How much Greek, Latin, English?

Before new drugs or treatments are adopted, their effectiveness and cost must be assessed. Find out how in this online course.