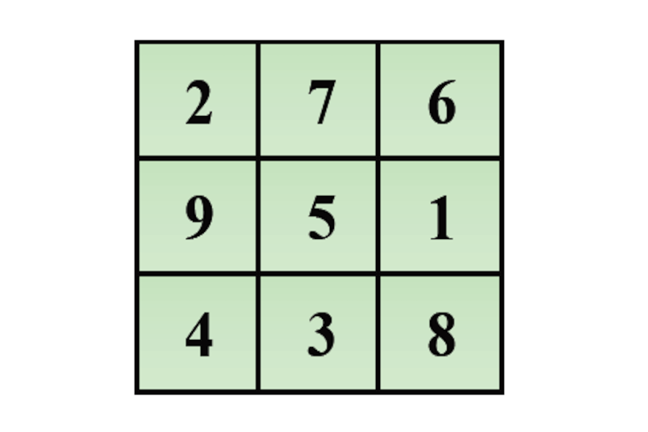 Agrippa believed that every magic square was in some mystical way connected to the stars, so he associated magic squares of increasing size (3x3, 4x4, 5x5 etc…) with each of the seven so-called heavenly bodies (the sun, moon and the five naked-eye visible planets). For example, he named the Lo Shu magic square, Saturn. Here is Agrippa’s 9x9 ‘moon’ magic square: 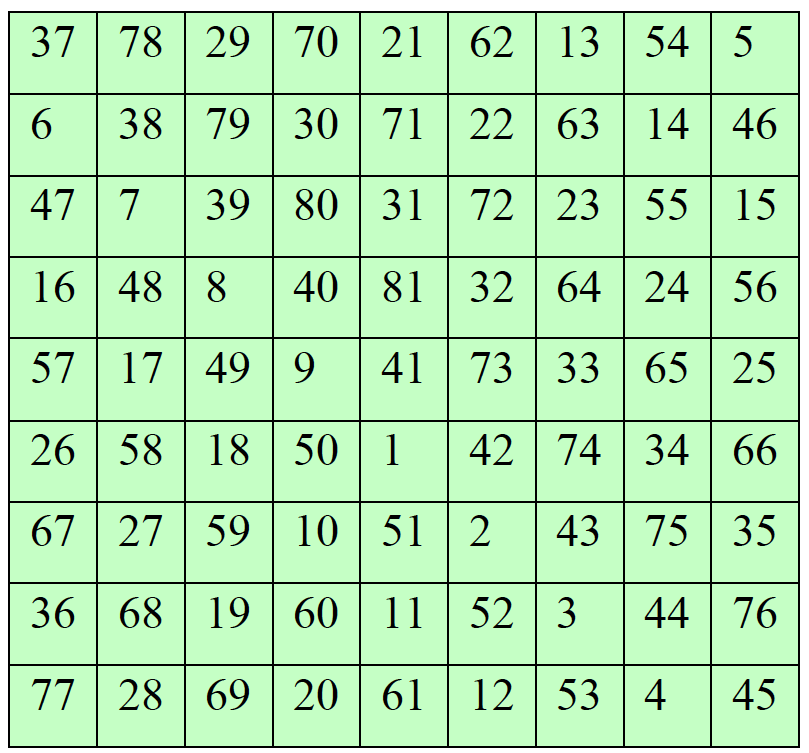 Another famous German who was also intrigued with magic squares and lived at the same time as Cornelius Agrippa was Albrecht Dürer, a famous artist and mathematician. Dürer included many mathematical and geometrical themes in his artwork, using a compass and a ruler so that his works would be very precise. He also was one of the first artists to study and use proportion in his drawings. One very unique work of art that Dürer created is an engraving called melancholy. It describes Dürer’s feelings towards depression. Dürer hid a magic square in the top right corner of melancholy. The year that Dürer engraved Melancholy, 1514, is hidden in the two centre cells of the bottom row of the magic square. 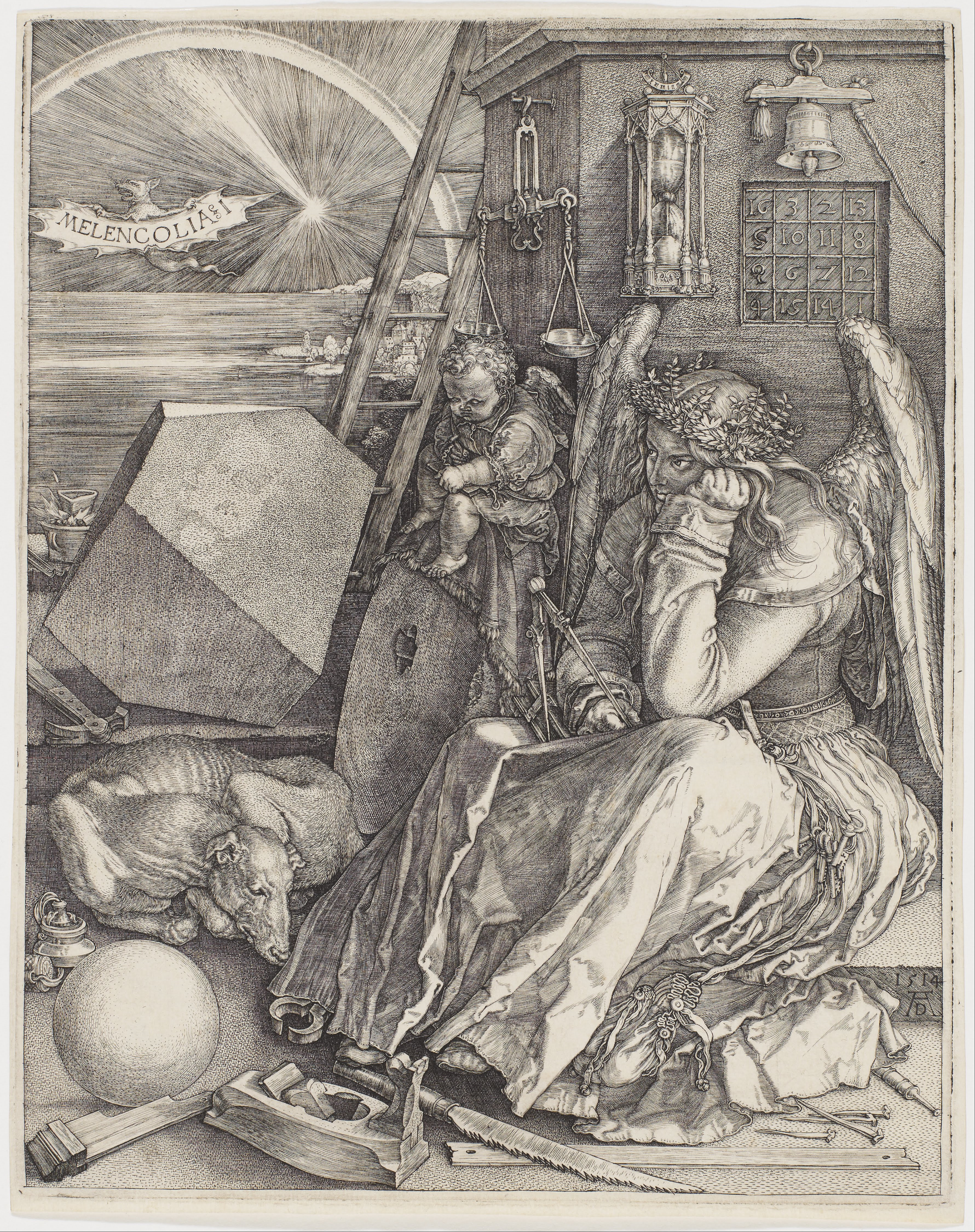 Have you seen any notable magic squares anywhere? If so, please share this with us!